I wanted to do something special for the Halloweenie Roast this year, so I decided to exhume a classic Adam Riff™ feature, updated and digitally remastered for your enjoyment. Without further ado, this is… 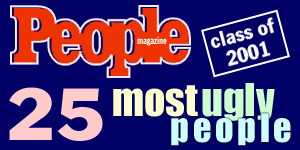 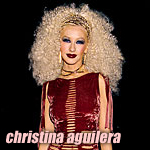 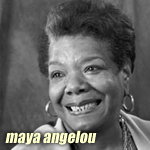 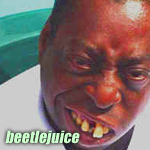 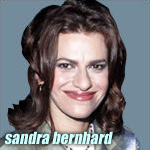 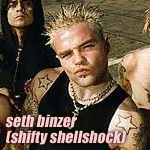 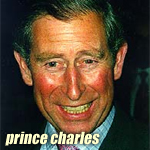 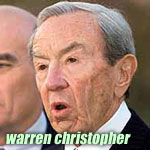 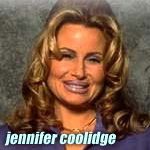 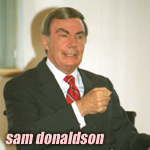 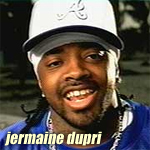 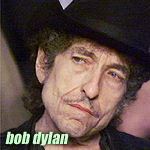 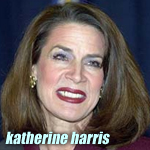 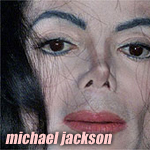 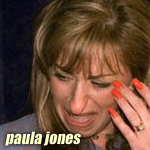 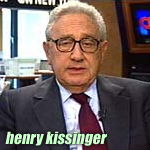 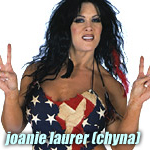 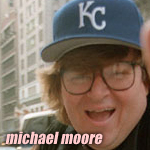 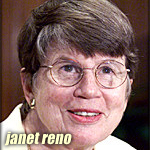 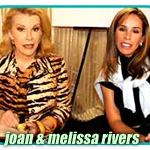 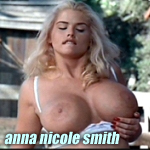 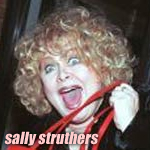 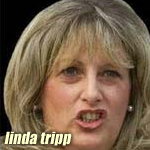 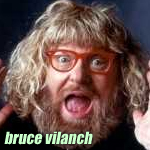 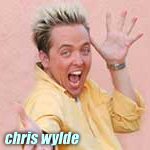 I am going to hell.

I saw the documentary Scratch tonight and…wow. I sincerely hope these talented young men known as DJs don't develop Carpal Tunnel Syndrome in old age. From the director of Hype!, a chronicle of the Seattle grunge music scene, Scratch plays like a textbook on turntables as instruments and features some really funny interviews with Mix Master Mike, QBert, and Cut Chemist, among others. Plus, the movie includes footage of the last Invisibl Skratch Piklz live performance and the deification of Grand Mixer DXT and his pioneering turntable work on Herbie Hancock's "Rockit." I feel like a dumbass now for not acting on Mr. Bob's words sooner than I did. Oh well. Scratch hits theaters in February 2002.

When you think about it, turntablism is the only true race-blind field of music. You don't see very many African-American punk rock bands or Hispanic country singers out there, but DJs come in all different shapes and sizes. Currently, the most admired scratch artist is Filipino. How many Filipino celebrities can you name?

Why are firemen getting so much attention nowadays? We treat them like gods. What about me? I'm a good Samaritan too. I recycle. I return my library books on time. Where's my benefit concert? Granted, I didn't put my life on the line to rescue people trapped in skyscraper rubble, but I got a 4 on my AP US history exam! Let's see those firemen write a timed essay on the Teapot Dome Scandal. I bet you they can't. 'Course, I probably couldn't either, but who cares about Warren Harding when Temptation Island 2 debuts in November?

McDonald's added bratwurst to its menu. Mc-fuckin'-Donald's. Business must be down, way down, for the fast food industry when McDonald's and Burger King (note the "burger") resort to hawking tacos and German food. What's next? Egg rolls at Taco Bell and kreplach at Dunkin' Donuts? Jesus ranch…

Most likely to be mistaken for a feminine hygiene product:
(out of 119 votes)