Howard Stern reports that Crispin Glover will play The Joker in the follow-up to Batman Begins. 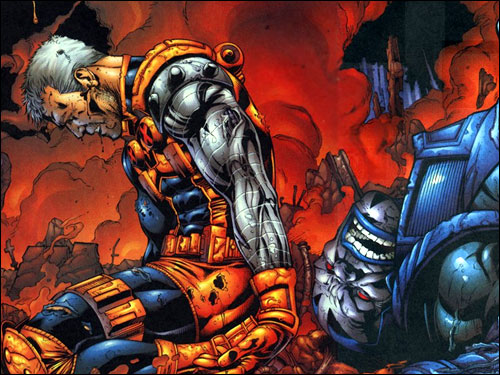 Then in the sequel, Cable battles Stryfe, his clone brother and the adopted son of Apocalypse, played by Michael Biehn. 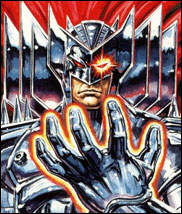