Not all Americans support PETA, but Americans generally condemn those who deliberately harm or kill pet animals, particularly cats and dogs.

If — instead of Islamic militants — puppies flew airplanes into both towers of the World Trade Center, would America declare war against them?

Would we proudly display flags and ribbons on our cars as a show of support for the annihilation of puppies?

Cat people, replace "puppies" in the scenario with "kittens." 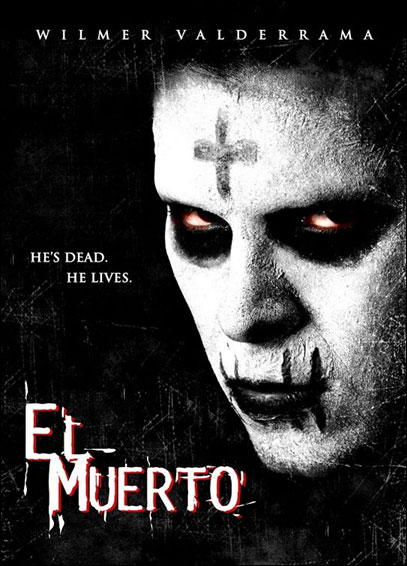 Every aspect of this poster is muy chistoso.

Did anybody stop to think about how absolutely bizarre sex between Reed and Sue Fantastic would be? […] You would see a middle aged man with conceivably the longest penis possible thrusting repeatedly at what is seemingly thin air.

Me trying to be as insightful as Aaron:
Consider the relationship of Cyclops and Jean Grey. She always knows what he's thinking and she can flirt with other men without saying anything. How insecure must he be?

Tom Yum Goong!
As with Ong-Bak, no wires, stuntmen or computer effects.