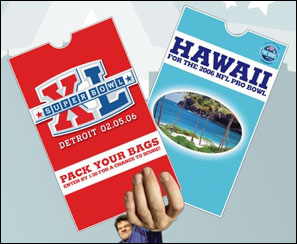 I saw Jewel as a judge on Iron Chef America.

Meh. Darko did it better.