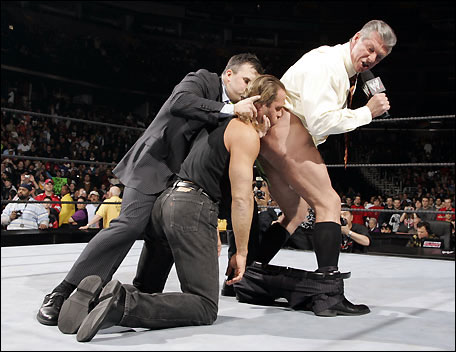 Better than "Giants Idol," I suppose.

While wishing my mother a happy birthday yesterday, I realized that I don't know how old my parents are.

Come to think of it, I don't know the age of my brother either.

I think he can drive…

My brain's sketchy retention frustrates me.

I can't remember my mobile number, but I still remember useless shit like the music in the "Indiana Jones" level of Tiny Toon Adventures: Buster Busts Loose for the Super Nintendo or this prank on Totally Hidden Video in which producers opened an indoor pool underneath a basketball court during a high school reunion, causing elderly people and patio furniture to tumble into the water.