Who would win in a fight: 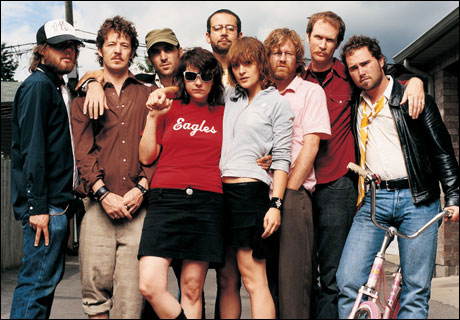 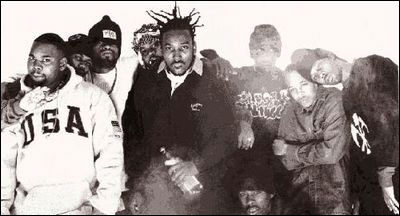 or the Wu-Tang Clan?

Is this a trick question?

Look at the pictures. A bunch of black guys from Staten Island who named themselves after the martial arts capital of China vs. some pasty Canadian hipsters on a label called "Arts & Crafts," one of whom is holding a pink bicycle? No contest!

I think you underestimate the potential ferocity of our indie rock collective.

To which I say: 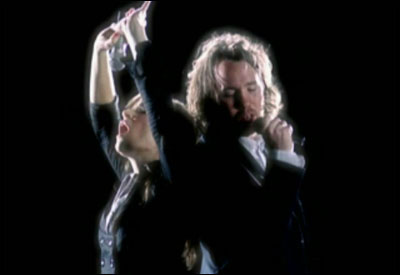