Way to let me know at the END of the interview, Tribune Company.

The recruitment lady expects the freeze to ease in quarter two of this year. 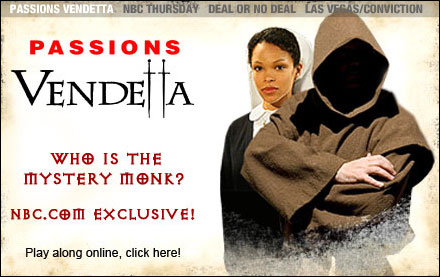 This is probably the first recorded use of the term "mystery monk."

Heard during the Indiana vs. San Diego State game:
"A foul against Killingsworth in a matchup against Slaughter."

If I ever have a son, I'm gonna name him "Christopher Thomas" just so I can call him "C.T. Yu."