Why Are So Many Bands Leaving The Warped Tour?

There's an old-punks-vs.-new-punks battle that has resulted in tension between bands.

Fat Mike of NOFX: "From First to Last came on the tour like total rock stars, and everyone alienated them. They were gone in a week or two."

Mike also admits that his constant mocking of Underoath got to them. He attended one of the band's Bible-study sessions as a joke.

Thursday's Geoff Rickly: "The number of younger bands is much higher, and they seem to think they're the shit and all the older bands are has-beens."

After Less Than Jake mocked the screaming singing style of Every Time I Die's Keith Buckley in ETID's hometown of Buffalo, New York, Buckley responded by calling the band "washed-up." 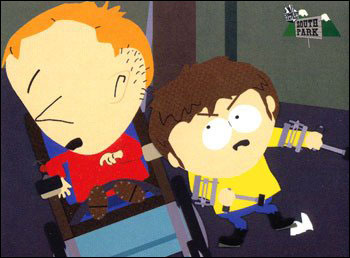