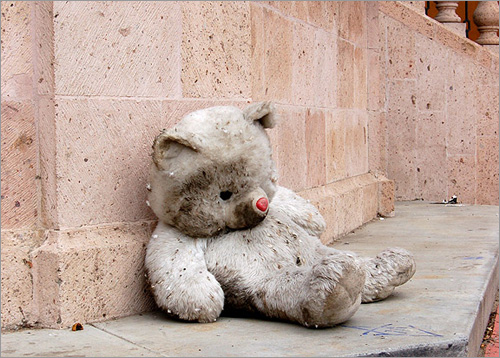 There's got to be a doctoral thesis in sorting out why flickr kids are so goddamn chipper vs. the entire raging puerile commentary that fills the rest of the web.

The word of the year is: Surfeit.

I thought WBCN had radio's most poorly-designed web site until Adam Robot directed me to the one for The Zone 96 DOT 3.

If I was a web designer, I'd picture the latter station's site during sex to stave off ejaculation.

[…] turn the property game into a comedy thriller.

Hasbro wants the film to feature "sexy young people" in an attempt to attract teenagers to board games. [source]

Monopoly licensing is out of control.

Thing to do before I die: Witness an Indian person fighting.

I've only ever seen one Indian person fight, and he fought with yoga moves.

• Comments at the Bodies exhibition
• The NBA Fucking Sucks: A Playlist