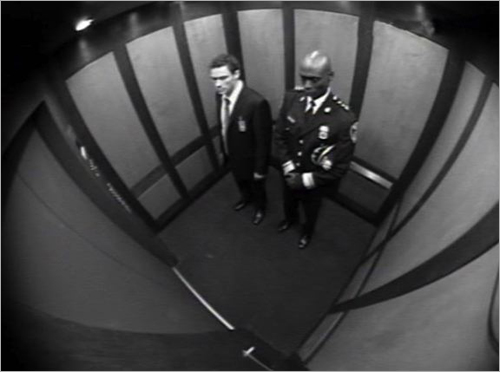 » David Simon is putting the last touches on a pilot about musicians in New Orleans that he hopes HBO will greenlight.

Musicians in New Orleans has "John From Cincinnati" written all over it.

» Rumour: Fat Joe and a group of his pals are going to buy front row tickets to Wrestlemania and chastise 50 Cent as he stands ringside during Floyd Mayweather Jr's match with The Big Show.

Lulz. A tangential shoot confrontation between irrelevant rappers is exactly what the match needs.

» On Saturday, The State will perform new material at the UCB Theatre in Los Angeles. It will be the group's first live performance in over a decade.

» Can we all agree that Dane Cook and Carlos Mencia aren't funny and stop opining the same tired shit?

» In Super High Me, comedian Doug Benson documents his experience avoiding pot for 30 days and then consuming massive amounts of the drug for 30 days.

» Richard Linklater (Dazed and Confused) will make an hour-long documentary for ESPN examining aspects of the Rose Bowl. 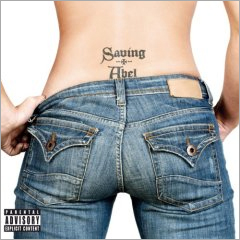 » I want an eye scar to look more intimidating in negotiations, but I'm worried that I'll accidentally stab my eye while scarring myself.

» Individually wrapping prunes is a colossal waste of plastic.

» Gaspar Noé (Irreversible) has begun shooting Enter the Void in Tokyo. All that is known is that it is, in some form, an adaptation of The Tibetan Book of the Dead.