Yes, Eli's Super Bowl-winning drive and one post-season interception were impressive, but come on, GUYS…

Tiger won two out of three majors, two out of three World Golf Championship events, the first FedExCup and five straight PGA Tour events with a torn ligament in his left knee. That's the very definition of "unstoppable"! 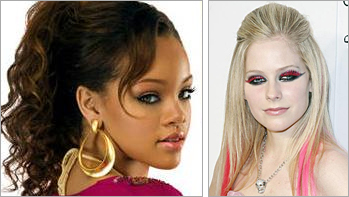 "Siren" must be slang for "tranny."

—nick hogan should join wwe as a chicken-shit heel
—and use "real american" as his entrance music
—titantron video playing of nick singing to his crippled friend, "when it comes crashing down and it hurts inside"
—what'cha gonna do when nickamania runs into a palm tree?
—the nick world order