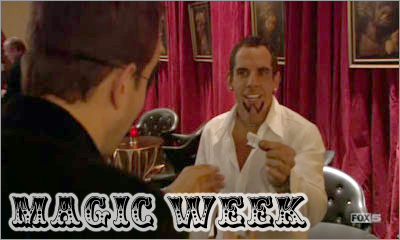 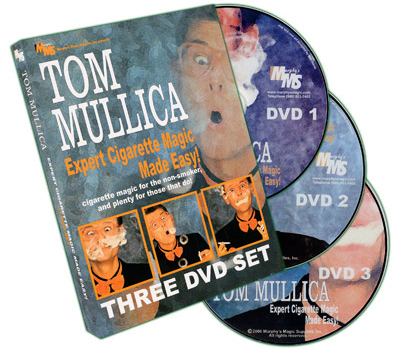 Tom Mullica gained notoriety for seemingly eating a pack of lit cigarettes with bar napkins as a chaser, a routine he called "Nicotine Nincompoop." He last performed it in 2000. 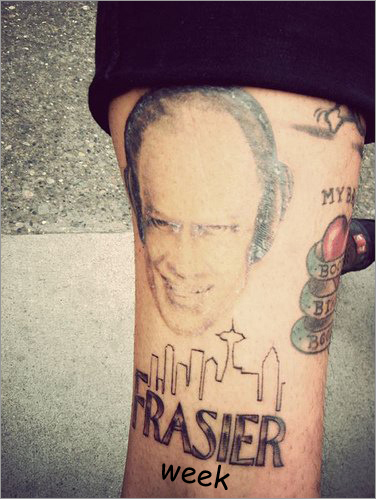