Don Draper, Chloe O'Brian and the host of Singled Out. 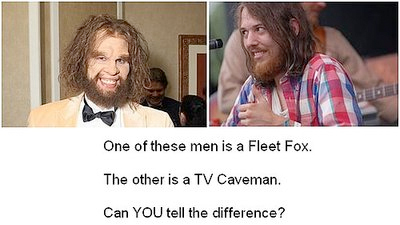 Negativland is opening for Butthole Surfers in San Francisco on New Year's Eve. A mile away, Fantômas will perfom The Director's Cut in its entirety.

I saw this ad for a carpet store in SF Weekly: 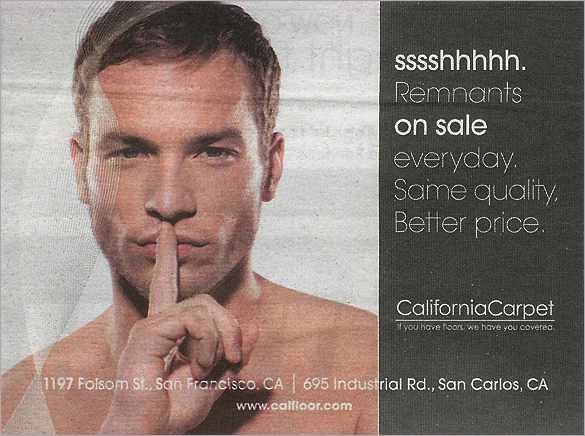 I saw an ad for a Hello Kitty platinum credit card. Who is the market for it?

Capital One Image Cards also look unprofessional. It's a credit card, not a refrigerator magnet.

If you google "Corinne is a cunt," the first search result is a cunt colouring book.

Song title ideas:
"Nosebleeds in the Shower"
"Opiate of Damascus"

Better film title: The Day the Earth Stopped or The Man Who Came Back?

Caddyshack is definitely more enjoyable with a sports ticker.