The Curious Case of Benjamin Boring

Forrest Gump and Big Fish mined similar territory more effectively. The best part is the clock story at the beginning.

How can the daughter not know anything about her mother – dancing, anything?

Daisy returns from France one day after repeatedly treating Ben like shit and they just live happily ever after?

If the baby Benjamin Button was still a baby-sized baby who just had wrinkles and stuff, how was the super-old Benjamin Button not a six-foot baby? I was really looking forward to the gigantic baby. [source]

The actor who plays teenage Button plays teenage Kirk's brother in J.J. Abrams' Star Trek. He also played Charlie's "son" on It's Always Sunny in Philadelphia and Meredith's son on The Office.

He reminds me of the actor who played Brad on Home Improvement, who I once envisioned as rat-tailed Derek in a live-action adaptation of Bobby's World. I also pictured Christina Applegate as Kelly and John Goodman as Uncle Ted.

I wonder how Howie'd do it.

I wanted more build-up to his assassination. I wish Dan White was the A-plot and Proposition 6 the B-plot.

If nothing else, it ends perfectly.

You get kind of weird when you see Pineapple Express' stoner making out with Fast Times at Ridgemont High's. [source]

Spider-Man and Iron Man sleep together in Wonder Boys. 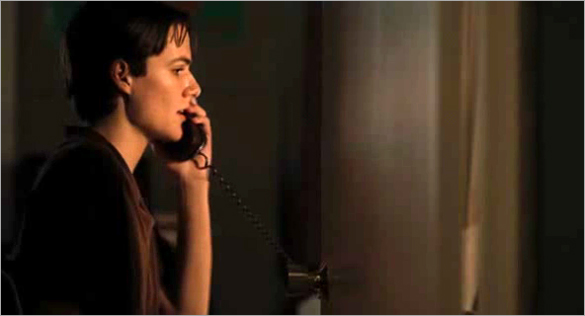 "What? Why?"
"My folks are gonna take me to this place tomorrow. A hospital. To fix me."
"Well, do you want to spend the rest of your life in a wheelchair?" 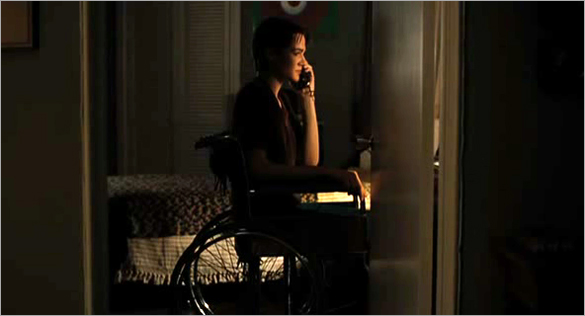 "Hold on. I'm receiving another call." 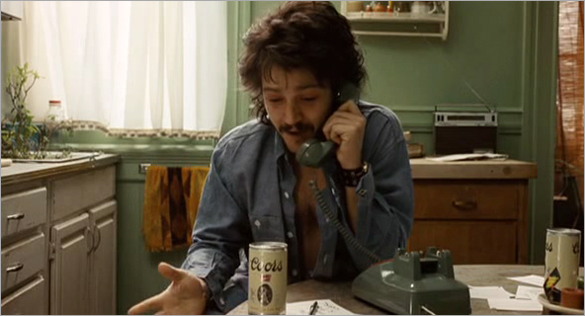 "Thanks a lot, Diego. I was just about the settle the mystery of paraplegic bottoming when you… Go kill yourself!"

Josh was an extra and claims to be the cameraman in the dog poop scene at Full House park. 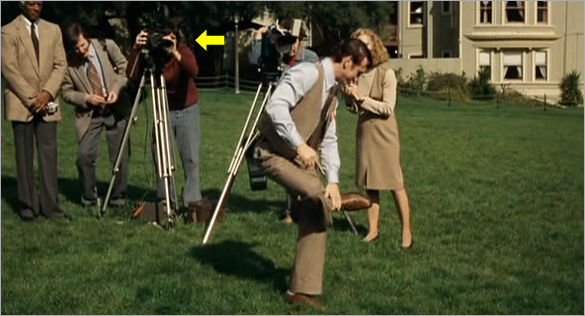