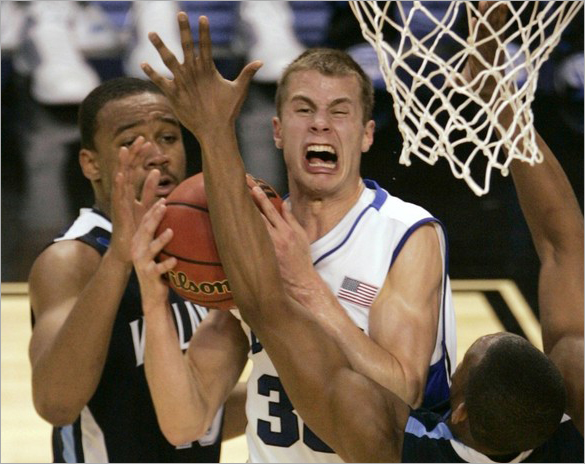 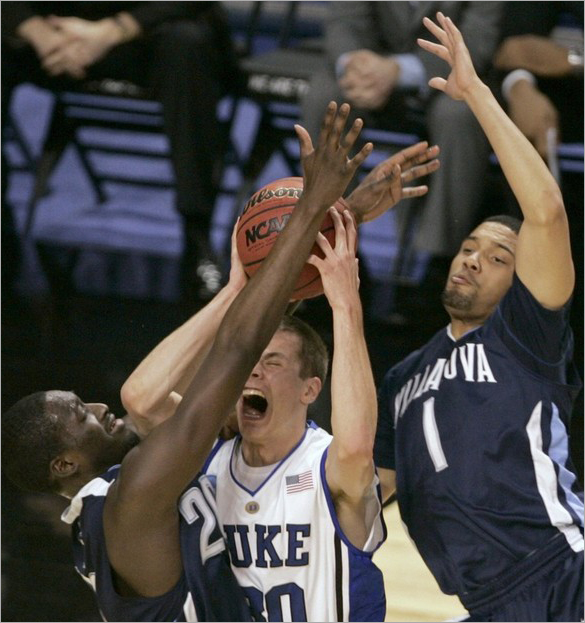 Greg Paulus, you will be missed.

Add another $1000 for the Pontiac game-changing performance of the tournament.

Every time I see an "I'm a PC, and I'm cute and underage" ad, I think of child stars and picture said PCs as troubled teenage Macs. 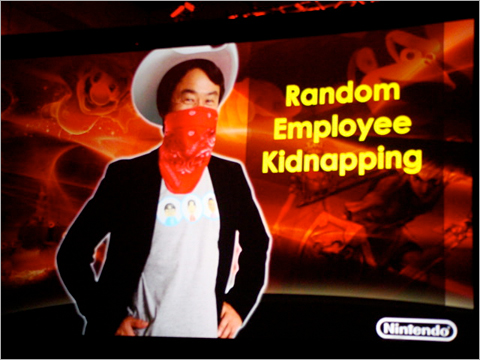 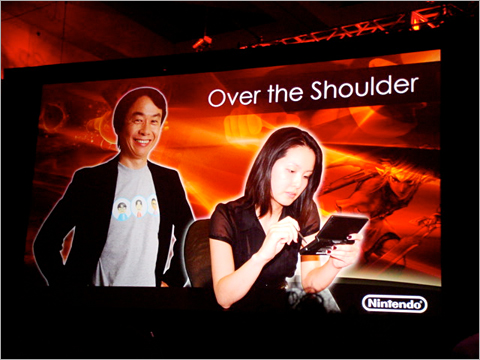 What happened to your arms? There are, like, matching ten-inch wounds running down them.

It happened in Seattle. We had problems with the PA guy; he kept turning us down. We left the stage three times and I was getting pissed off and the audience was getting completely violent. At some point, I took a razor blade and cut myself on both sides. There was blood all over. When I got off stage everybody was going "Hey Alec…," because the meat was going like [makes lip-smacking sound]."

I wonder how he reacts when television stations obnoxiously lower the volume between commercial breaks.

The actor who played Jimmy Brooks on Degrassi: The Next Generation now raps under the moniker "Drake."

According to The Globe and Mail, however:

» his mentor is Lil Wayne
» he worked on Dr. Dre's album Detox
» Stevie Wonder warms up for shows to the first song he ever recorded
» his latest leaked track is a Wayne-assisted remix of Santigold's "Unstoppable"

Whoa. Shyne is a practicing Jew?

ON NOTICE: Taco Bell, for discontinuing spicy chicken. The spicy chicken soft taco was the best item on its menu. 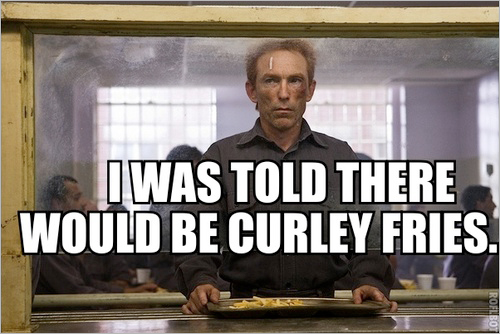