I forgot how crummy roads in Michigan are.

"What's wrong with your face?"
"Ill-timed blemishes. Nothing a sunburn can't fix."

"This GPS is useless. What good is a compass without a dungeon map?"

"I think we're heading into the city. I don't recall Ferndale looking like the panic in the streets scene in Batman Begins."

While trying to locate a brewery, we drove past the Obama gas station on Plymouth. 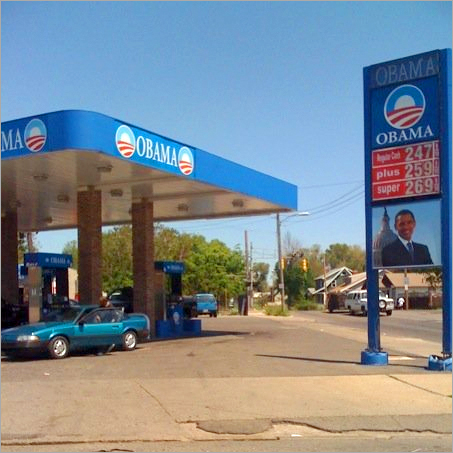 Who supplies Obama gas? I wondered. Is it like store-brand gas?

I bet it originated in a Muslim country.

According to this article, the Obama gas station was formerly a Sunoku Sunoco, but now operates under no contract with any fuel supplier.

We also drove past the abandoned digs of Obama Auto Glass and Electric on Grand River.

He's like an inadvertent Donald Trump, an indeliberate Magic Johnson. 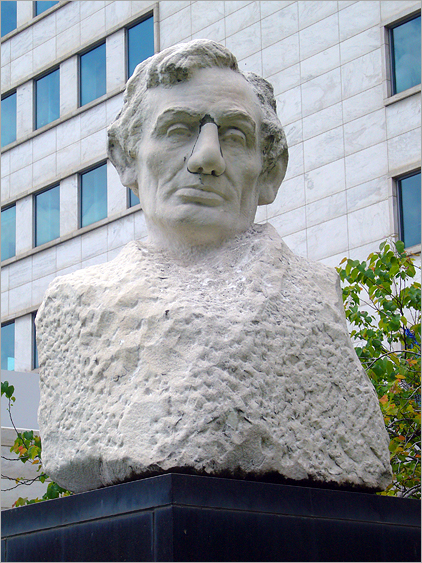 "I fuckin' hate this shitty statue of me."

While reading one of the Detroit newspapers, I discovered that Mike Peters still produces Mother Goose and Grimm comic strips.

All the papers I'll normally read dropped the strip long ago, and I can see why.

This was a Thursday strip, so I assume that Peters conceived a whole story arc around LEONA HELMSLEY'S DOG.

Thoughts on a Clutch Cargo's ad in the Metro Times: 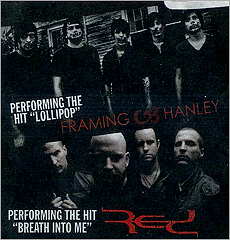 Framing Hanley's "hit" is a novelty cover of a Lil Wayne song. 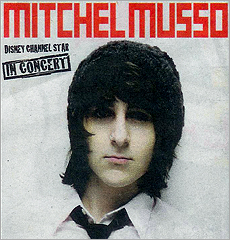 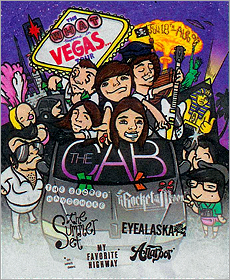 The What Happens in Vegas Tour — clever.

Wait, a band named itself "Anarbor"?