Neither the pacing nor the "cinephile thing" bothered me. I knew I studied German film history at university for a reason.

Set in a historical context, Christoph Waltz's variation on Heath Ledger's Joker is doubly menacing. I actually felt uncomfortable during his scenes.

I was reminded of how much Tarantino's use of multiple typefaces for opening credits annoys me. The Basterds credits begin in a slab serif typeface and then the title is thinly handwritten and then the supporting cast is in a humanist (I think) sans-serif typeface… The mercurialness is maddening.

Two survive, two die in the tavern, two die at the cinema — what happens to Samm Levine's character?

Samm Levine replaced David Krumholtz, who dropped out due to a scheduling conflict. Krumholtz played Levine's brother on Freaks and Geeks. 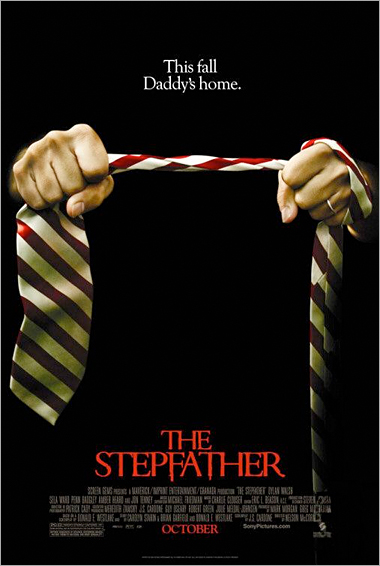 This poster is amazing.

let the right one in
twilight
being human
against the dark
lesbian vampire killers
true blood
wizards of waverly place: wizards vs. vampires
Thirst

In Against the Dark, Steven Seagal hunts vampires.

The Vampire Diaries is a teen soap from the creator of Dawson's Creek.

Anyone who thinks Inglourious Basterds is overly long and undisciplined should see Thirst. Its second half is a mess.

For the second time this summer, I saw a Korean actor's penis on film.
(see also [or fail to see]: Ken Jeong in The Hangover)

I saw this in a Safeway parking lot beforehand: 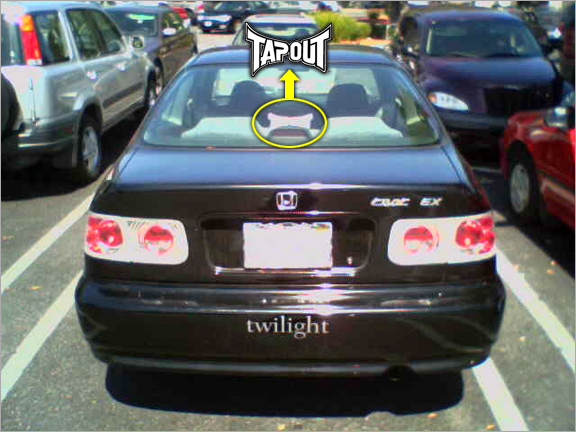 Alas, all I had available to me was the camera of my shitty five-year-old mobile.

Leonardo DiCaprio's Boston accent in Shutter Island is somehow worse than his one in The Departed. 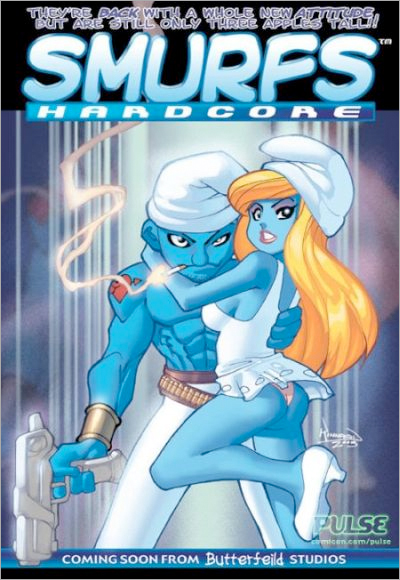 Avatar footage is definitely more impressive in 3D. In fact, so caught up was I in admiring visuals that I missed lines of dialogue.