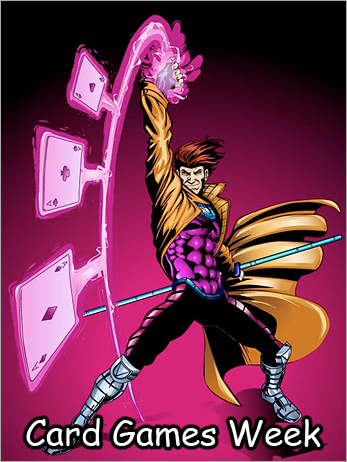 I recently played Clue for the first time and realized that B.S. is Clue with playing cards, only you can't rely on notes.

The mental challenge eases somewhat when someone inevitably accumulates most of the cards and begins calling "B.S." on everything.

Idea: The World Series of Speed.

I looked at cup stacking and thought: Why not Speed?

Where the Speed competitions at? They would be swell on television. 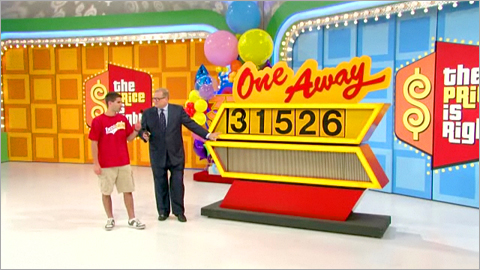 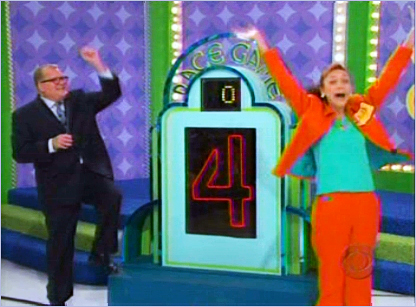