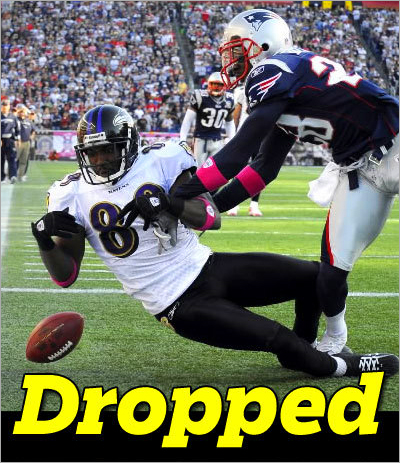 Tonight, Brett Favre can become the first player in NFL history to beat all 32 teams.

The Titans may become the best 0-16 team in football.

Against the Lions, the Bears (of all teams) scored more points than the Raiders have scored all season.

Julius Peppers is the most mouth-watering name in sports. 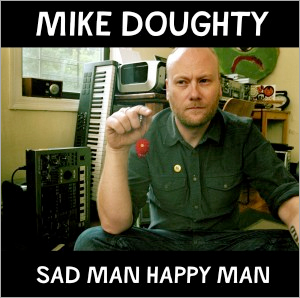 I saw a van with a Queensryche license plate frame.

How is a Natty Caddy different from a hand truck?

Because the bags are smaller, I perceive single-serve Fritos as a worse value than comparable Lay's.

Colt McCoy shaved and Sam Bradford will play, but what could have been: