—most people outside of indiana don't know who metzger is
—so i submit that if anything, the indiana IP source only confirms more that it's NOT metzger himself
—although if it were him, that would be the weirdest thing ever
—weirder than someone posing as him?

Speaking of Indiana, Parks and Recreation quietly boasts the funniest characters on television right now. Ron, Andy and Jerry are a golden triumvirate of hilarity. 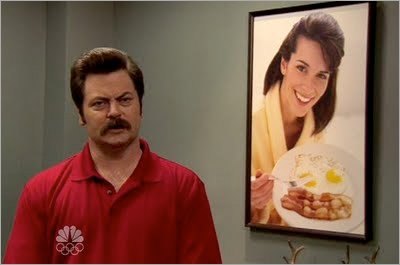