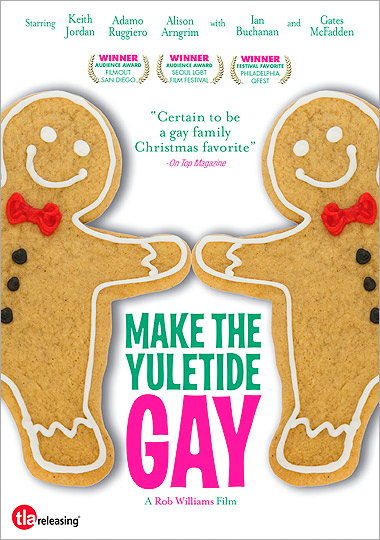 …starring the actor who played Marco on Degrassi.

Seoul has an LGBT film festival?

related: This and next week on Degrassi:

Season 9, Episode 15 – Airs: 12/6/2009
Anya and Sav plan on going to the formal together, but when Sav's parents introduce him to his arranged marriage, everything changes. [source]

Canadian television is the best.