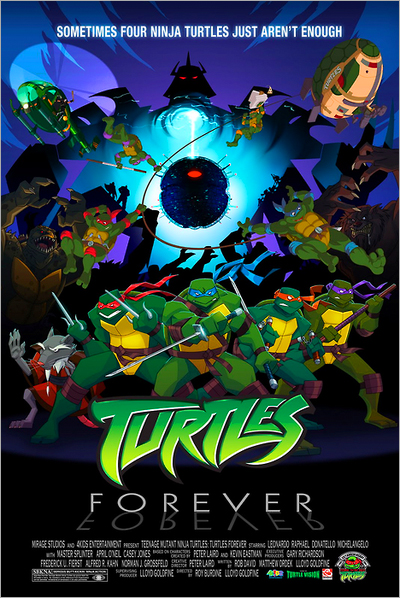 Turtle Primer! How did I miss this?

NBC owns and is reportedly keeping the intellectual property behind the characters and recurring comedy bits Conan O'Brien originated during his 16-plus years on NBC.

It is unclear whether Robert Smigel or NBC controls Triumph the Insult Comic Dog. I assume Smigel, as he also used Triumph on Comedy Central's TV Funhouse. Viacom owns Comedy Central and CBS.

The guy who plays Star-Burns on Community collaborated with Smigel on Saturday TV Funhouse.

Both Matt and Julia are alive in the flash forward episode, so… Kimber or Liz?

» Bob Odenkirk is a series regular in season three of Breaking Bad (Mar 21).

» Martin Short is a series regular in season three of Damages (Jan 25). 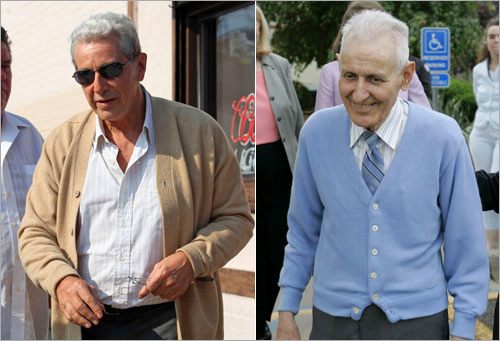 » The boy in Jurassic Park plays one of the three leads in The Pacific, the follow-up to Band of Brothers (Mar 14).

» MTV is reviving Greg the Bunny's sidekick Warren the Ape for a reality show parody following a D-list, often debauched, out-of-work celebrity puppet attempting to get back into Hollywood's good graces (Jun).

I'm not sure how MTV can produce a second season of Jersey Shore without recasting.

My solution: Recast and fast-track a Real World/Jersey Shore Challenge.