There are no popular boys who say, "I don't want to hurt my family anymore and I love Jesus, so I am going to stop doing gay things with guys in the bathroom."

– What Every Parent Should Know About The TV Show Glee | ChristWire

On its web site today, the Recording Academy awarded some nichier Grammys in advance of Sunday's telecast. 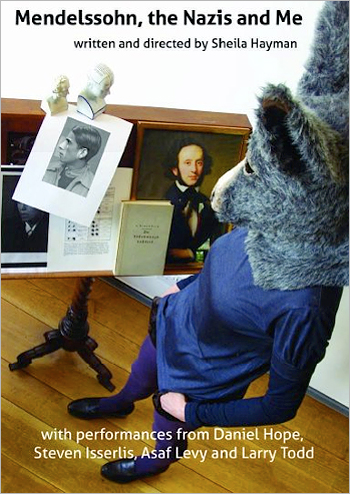 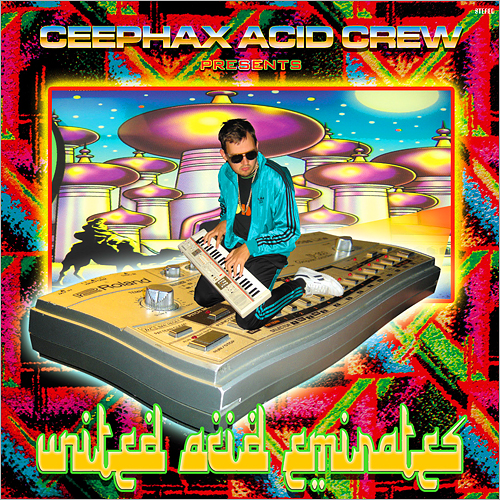 The perks of being a Wallflower: Not one, not two, but three Marlenas.

"Purple Rain" is begging for Dustin Kensrue to cover it.

I wanted to caption an image of an awkward boner "so hard," but no one I know has even heard the Rihanna song. 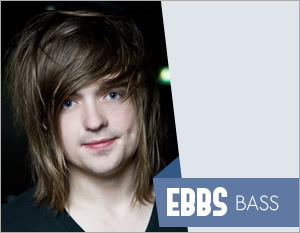