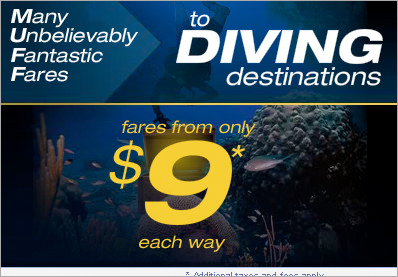 Bear Nation
A thorough and stylish examination of the gay sexualization of fat and hair.

Barry Munday
Barry Munday wakes up after being attacked to realize that he's missing his [testicles]. To make matters worse, he learns he's facing a paternity lawsuit filed by a woman he can't remember having sex with.

The People vs. George Lucas
A no-holds-barred cultural examination of the conflicted dynamic between George Lucas and his fans over the past three decades.

Saturday Night
James Franco and his crew document what it takes to create one full episode of Saturday Night Live.

Guh. Now I want to go to South by Southwest.

I wish I had friends in Austin. Someone let me crash on their floor, please?

—have you spent enough time in manhattan to have any recommendations for shit to try/do?
—mmm
—i've spent less than 24 hours of my life in new york city
—that's what i figured
—we're banging out a completely guerrilla wedding on thursday
—it's not guerrilla if you set a date
—it's guerrilla in that we planned it less than a week before the date

Cheers to Mr. and Mrs. McKern.

Blood Into Wine
The story of Maynard James Keenan and his mentor as they pioneer winemaking in the hostile deserts of Arizona. Featuring Tim and Eric, Patton Oswalt and Milla Jovovich.

• The Official Wife Crying at Movies Site
• Round Monopoly!
• If People on the Internet Told the Truth