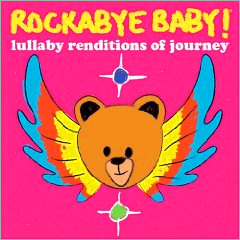 Bad Religion will celebrate its 30th anniversary this year.

When Bad Religion formed, Israel did not have colour television.

Streetlight Manifesto will release its long-gestating covers album, 99 Songs of Revolution, on March 16.

Ska "Country House"? That's a bingo! I can hear it in my head. Increase the tempo…

If you were to sit down and listen to every officially released song by the Beatles, you would be finished in under ten hours. [source]

I nominate Daft Punk and The Who's stage and lighting designers for Super Bowl XLV halftime.