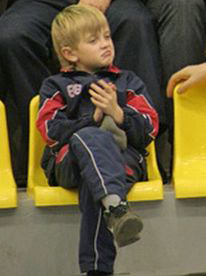 Chris: your posts are becoming more and more cryptic. i feel like if i'm not into wr

—you know what would be awesome?
—dominick turns on rey in the match and then punk shaves his head
—it would be such a heel thing
—dominick joins the straight edge society
—i love it
—which means it will never happen 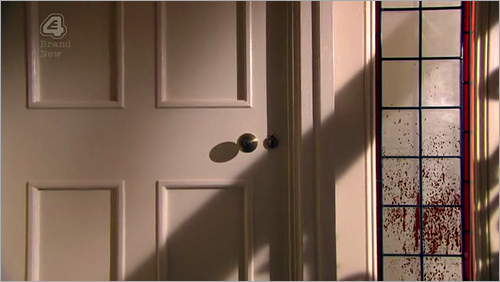 2. Reformatting as a telenovela (Degrassi: The Next Generation)
Season 10 will consist of 48 episodes, half of which will air nightly, Monday through Thursday, over six weeks this summer.

Not to be outdone by Glee and Conan…

I did not expect Katee Sackhoff's excruciating 24 subplot to reach, let alone stretch past, the half-day mark.

I now foresee the bodies she dumped resurfacing.

The show's first season was originally going to have Teri Bauer fall asleep for a few episodes, since her storyline ended. However, the producers demanded that she stay in the show and so she ended up contracting amnesia and walking around doing not much for a few hours instead. [source]

I'm surprised that, in eight seasons, 24's writers have never used sleepiness as a narrative device. For example: An exhausted CTU data analyst dozes off during a critical operation. 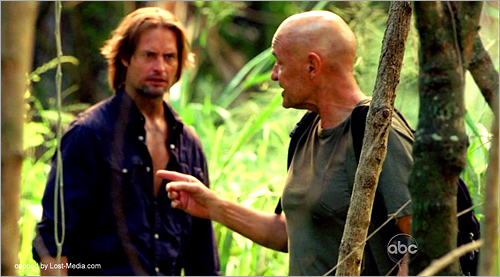 Did he grow breasts? 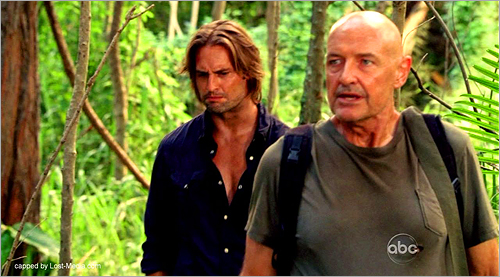 I keep hearing about this groundbreaking 15th episode of Lost that features none of the series regulars.

It would be more accurate to say it's really light on series regulars, as it's a big mythology episode. [source]

Revealing all your Cylons in one basket.