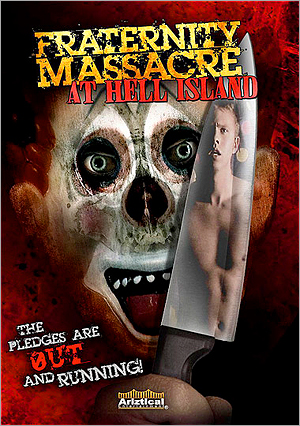 Fraternity Massacre at Hell Island
"A maniacal clown reaps personal revenge on unsuspecting frat boys. Pledge Jack Jones must quickly formulate a plan to stop the clown, save his brothers, and find the courage to come out of the closet before the sun rises." 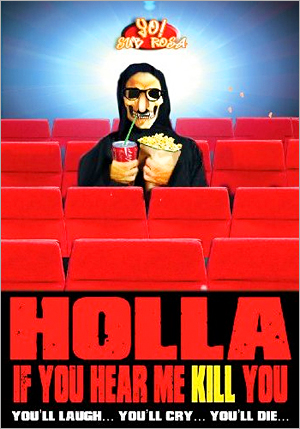 Holla If You Hear Me Kill You
"A masked maniac stalks a group of hip-hop recording artists though a recording studio." 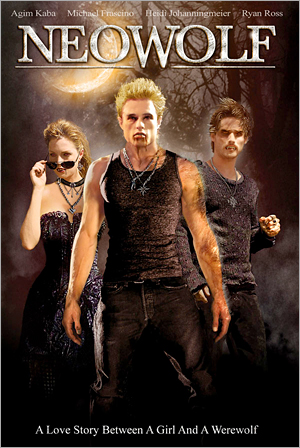 Neowolf
"A young musician is seduced by a touring rock band called 'Neowolf' with a hungry habit that comes with the full moon." 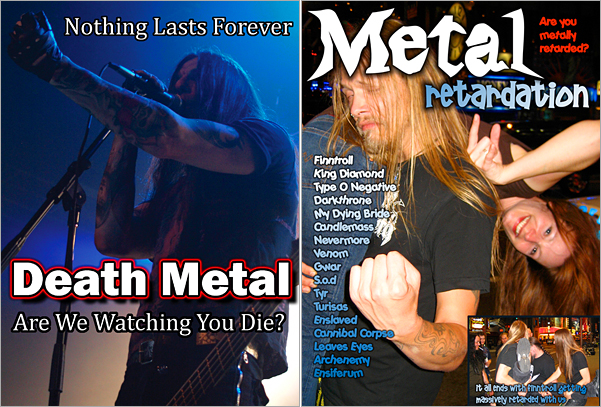 Death Metal: Are We Watching You Die?
Metal Retardation: Are You Metally Retarded? 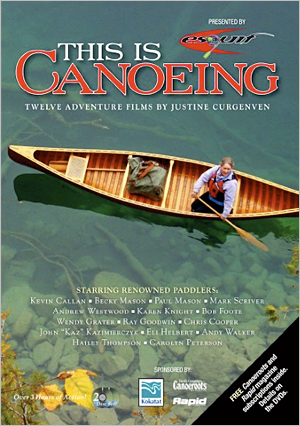 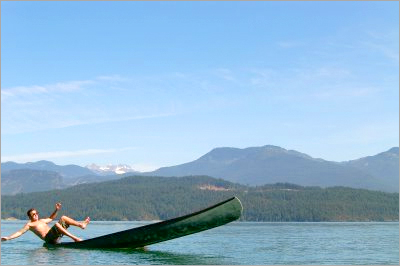