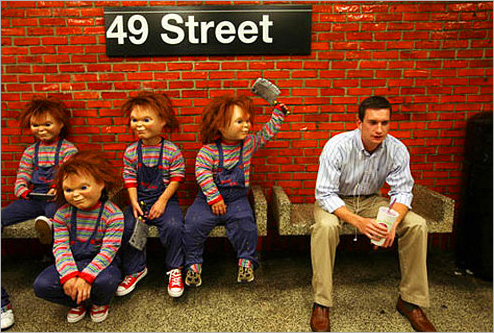 Central Park constitutes its own United States census tract, number 143. According to Census 2000, the park's population is eighteen persons, twelve male and six female, with a median age of 38.5 years, and a household size of 2.33, over 3 households. [source]