Creepy album cover of the now: 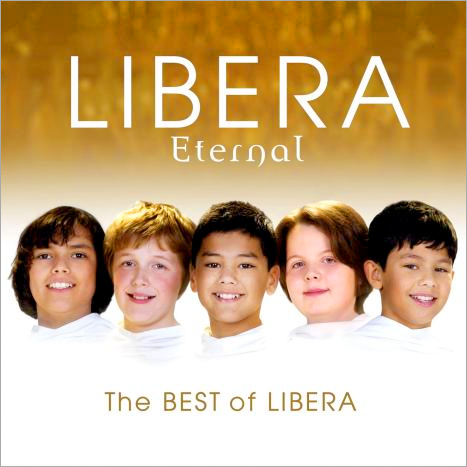 Libera is a rotating all-boy vocal group that performs in white cowls.

I'd never heard of Libera until today, but if they can release a best-of double-album, then a fanbase exists.

I would have heard of Libera otherwise!

4TROOPS is a vocal group comprised of Iraq and Afghanistan combat veterans who wish to "honor the American veteran through song." 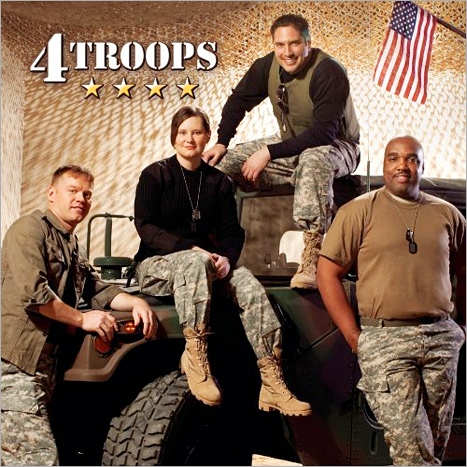 Uh…it's the thought that counts?

Who is the audience for covers of "You Raise Me Up" and "The Battle Hymn of the Republic" by combat veterans? It's like a wrapping paper fundraiser!

I support our troops sticking to remakes of Lady Gaga videos.

At one point, a soldier plays a guitar. "This sounds like a Blink-182 song," I thought.