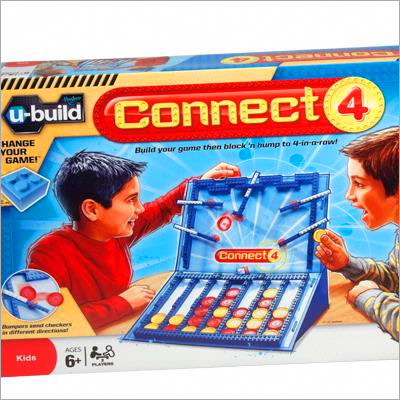 You guys! It's Connect 4 Plinko!

As for U-Build Mouse Trap… "Don't get trapped as you search for cheese in outer space"? WHAT? 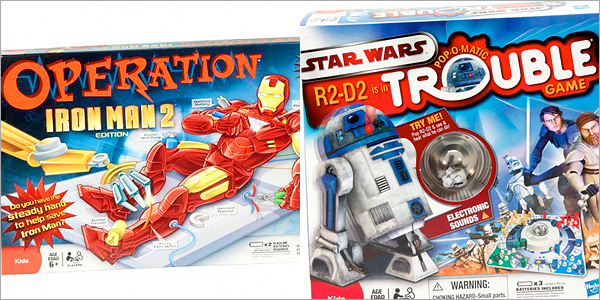 Some Wii games are more equal than others.

From the developers of 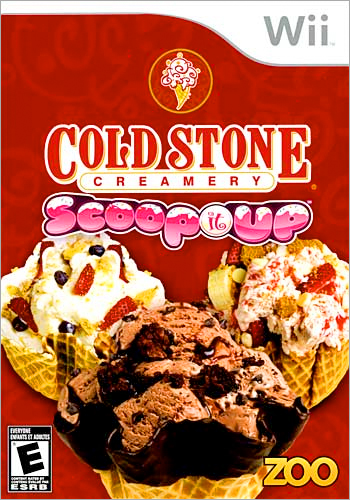 When I saw "Coldstone" I was like "OMG! It's probably exactly like working at a real Coldstone where you get to measure and mix ice cream, sing songs for tips, make milkshakes and smoothies and coffee drinks, and make and decorate cakes. No instead, it's a game where you scoop ice cream. Coldstone doesn't SCOOP ice cream! [source]

"Satisfy crowds in five different cities around the world." Oooooh! Can Mario do that?

I don't dislike Guy Fieri, I realized, after many viewings of his cooking shows, much soul-searching at my personal ashram and many doses of prescription hypnotics. I just dislike – really dislike – the idea that somebody would put Texas-style barbecue inside a fucking nori roll.

• Who gets a tattoo of Guy Fieri that close to their penis?
• Perhaps The Weirdest Craigslist Room Rental Ad Ever