» On his new show, Craig Kilborn will have a sidekick – Christine Lakin, who played Al Lambert on Step by Step.

» Mega Python vs. Gatoroid producer The Asylum's next release is Airline Disaster, starring Meredith Baxter as the President (Plesident?) of the United States of America. 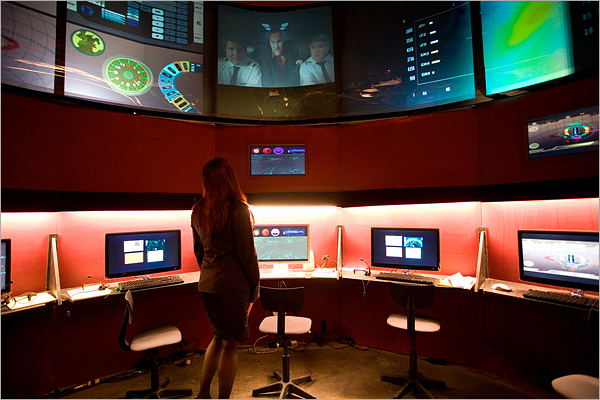 Look at this fucking control room!

• Tracing the Epiphany That Entourage Is Not a Very Good Show

Could there be anything worse than having a drawer (potentially multiple drawers) that are just jorts?

— It May Be Time For Kevin Smith's Jorts Intervention

» It's Always Sunny in Philadelphia: The Complete Season 5 features audio commentary on "The Gang Gives Frank an Intervention" by Dr. Drew.

» Detroit is exploring the idea of hosting the Summer Olympics in 2020 with a possible joint bid with Windsor. Detroit has more unsuccessful bids than any other city.

» Jobing.com Arena and University of Phoenix Stadium are located across the street (Teeter Hang Ups Avenue?) from each other.

» "Teeter" is his actual surname! 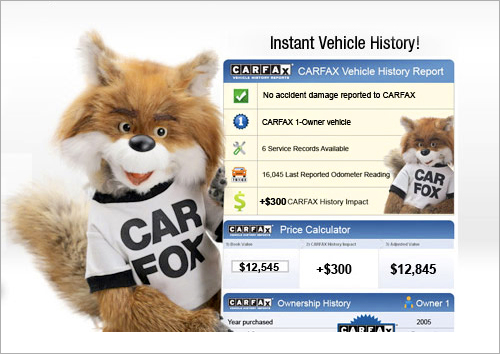 » I'm baffled as to why CARFAX needs a mascot. GEICO envy?

» UCLA is the first school to play for a national title in baseball and softball in the same season.

• 5 Most Disgusting Items In The Trader Joe's Freezer Aisle 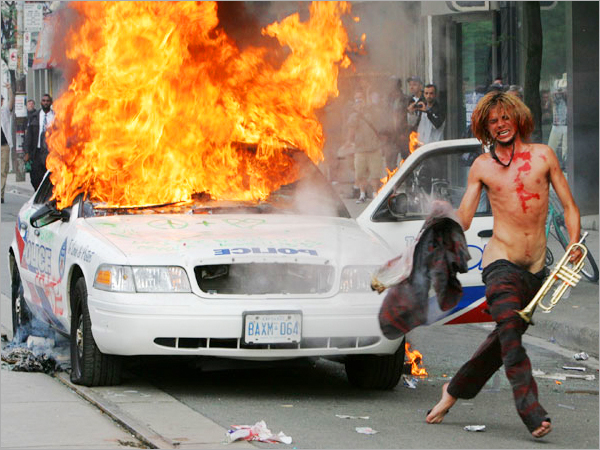 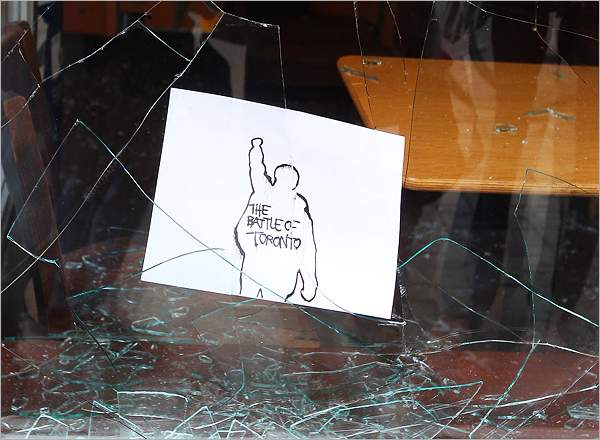 » To avoid a Toronto security situation, organizers of the G-20 Seoul Summit this fall built a convention centre on an artifical island in the Han River.