EP Cover Idea: Vectorize the protagonist of The Host?

Kang-ho Song – The Weird in The Good, the Bad, the Weird, the vampire in Thirst, Mr. Vengeance in Sympathy for Mr. Vengeance, and now…the cover of a British "Post punk / New Wave" release. 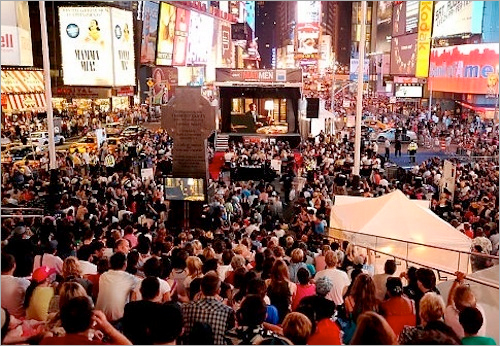 How was this possibly enjoyable?

I wonder how the prostitute scene played.

• The guys at Dinohoodies build custom dinosaur hoodies to your specifications.
• A Humble Russian Man Presents His CPU Collection