Restaurants are now being required to post signs at every entrance stating "Smoking only 1) at the curb or 2) if no curb, at least 15 ft. from exits, entrances, operable windows and vents."

And, the sign must include "the international 'no smoking' symbol, consisting of a pictorial representation of a burning cigarette enclosed in a circle, with a diameter of at least three inches, with a bar across it." Seriously.

• San Francisco bans people sitting down or lying on sidewalks 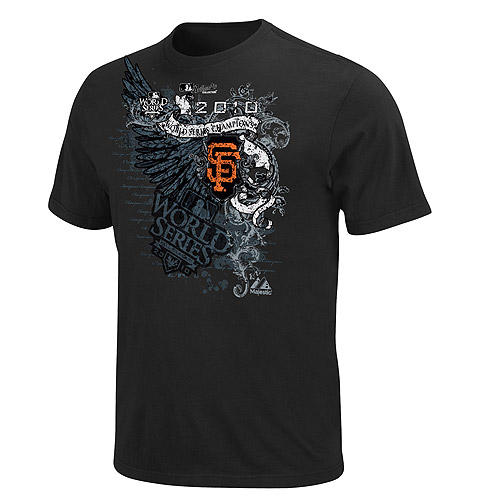 Does it come in pink?

The World Series should end before Labour Day, before FOOTBALL, but then the regular baseball season, which will MLB never contract, would have to begin in the middle of winter.

I see only two hopes for (non-Yankees) baseball to re-capture America in October:

1. The potential simultaneous NFL and NBA lockouts next fall

To think, the Red Sox could've played the Cubs in the 2003 World Series. Bartman and Aaron Boone were swell consolation prizes, though.