Jon: I goof on Ty for living in the upper west side of Manhattan instead of somewhere in Brooklyn, but I think I would rather live in the west side of Los Angeles than somewhere in Silver Lake, Los Feliz, or Echo Park. 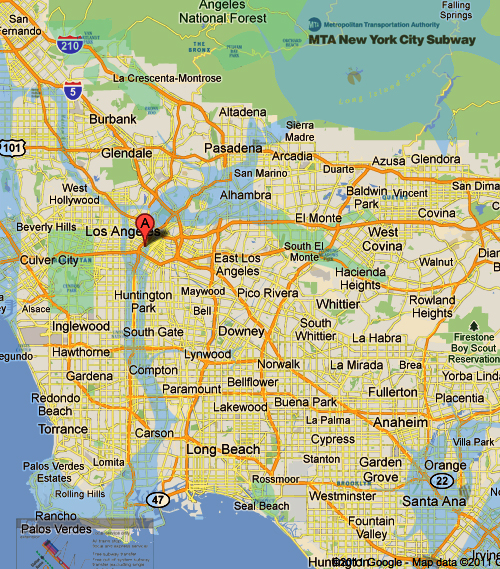 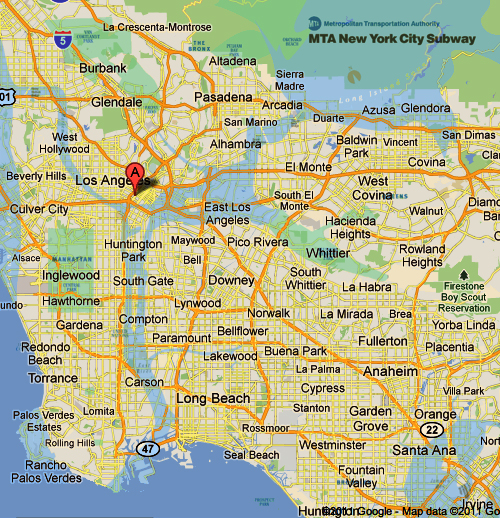