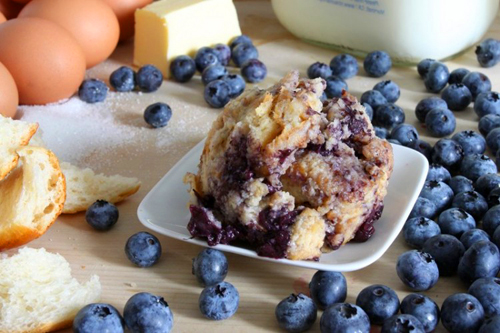 // Various Bread Puddings (Schulzies)
It's like ice cream made of bread. I'm stoked for the San Francisco outpost opening in February.

// Crispy Pig's Head with Pickled Vegetable Aioli (Animal)
The pickled stuff on my plate was too pickly.

// Knuckle Sandwich (A-Frame)
"Braised bowl of oxtail, tendons, knuckles and other forgotten pieces served with soy chili dipping sauce and toasted bread." I misread its description and expected a composed sandwich. I received this: 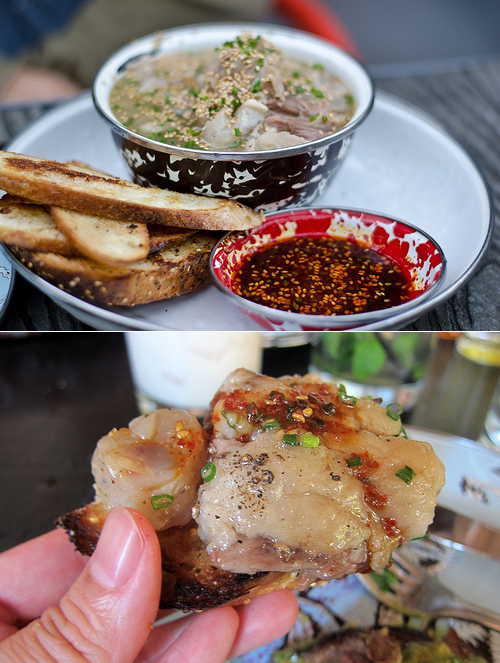 Gelatinous offal on sturdy bread is an unpleasant textural contrast.

I was unable to try Scoops' peanut butter and bacon ice cream and Crème Caramel's caramelized bacon and caramel bread pudding during my time in Los Angeles, so my bacon desserts total for this year stands at a paltry four:

• Escape Trip: Convenience Store
an adventure game in which you play a character trapped inside a convenience store