Does anyone attend Fathom events?

Oh this is the trailer for Battleship that Josh was talking about.

WHAT THE FUCK IS THIS?

This Three Stooges trailer… OY VEY… It's like Fox is challenging Armond White to spin it into gold.

Matt reminds me of Lip Gallagher on Shameless [UK]. Who is this actor?

OH. He played the antagonist stepbrother in Wasted on the Young ¹ ! 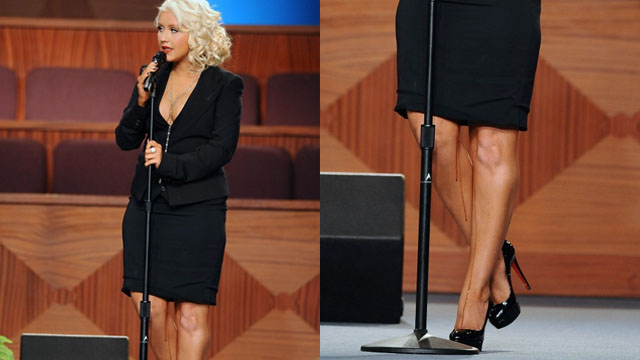 [Matt hovers outside the top of the Space Needle]
Continuity error – no blood on his shirt that he bled onto a few scenes earlier.

This was filmed in South Africa? Cape Town as Seattle. Huh.

¹ Picture a cross between Skins [UK] and Oldboy.