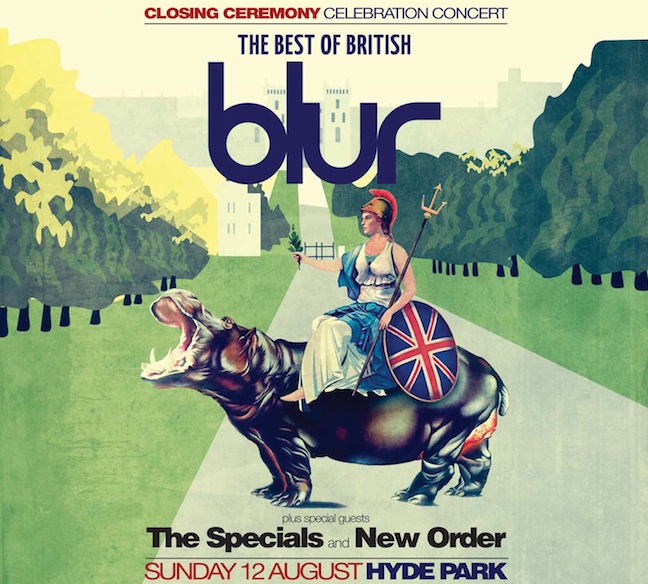 I need to find a way to be in London on August 12.

I think one of my cousins lives there.

Has any musical artist ever toured with two of his or her projects? I know Conor Oberst played with both Desaparecidos and Bright Eyes at a benefit concert, but I mean a full tour opening for yourself.

Once upon a time, I envisioned a tour on which Sparta and The Mars Volta opened for At the Drive-In.

Idea: A wedding reception roast. Instead of toasting the bride and groom – roasting them. The head table doubles as a dais.

Steroids era players should be elected to the Baseball Hall of Fame with the caveat that their inductions will be roasts.

The Baseball Hall of Fame Induction Roast of Mark McGwire!