1
Leonardo DiCaprio and Danny Pintauro were celebrity contestants on an episode of Fun House. DiCaprio became a world-famous actor. Pintauro became (as of 2011) a Tupperware salesman.

This Totally Hidden Video prank, inspired by It's a Wonderful Life, traumatized me.

3
I watched an episode of Haywire, which followed Totally Hidden Video on Saturday nights, in the back office of a restaurant operated by my friend George's family. George died last year.

4
Only one of the three Babes is still alive.

5
Ed O'Neill was the first actor from a Fox programme to host Saturday Night Live.

6
Attack of the Killer Tomatoes was the first animated series animated by computers. 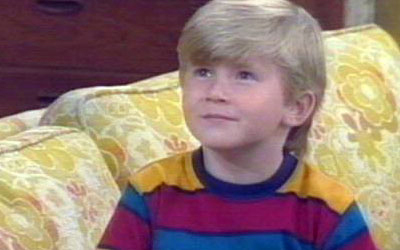 10
The Clock King was my favourite limited Batman: The Animated Series villain, but Josiah "The Interrogator" Wormwood was a close second. Wormwood's sole episode, "The Cape and Cowl Conspiracy," contains the first use of the Bat-Signal in the DC Animated Universe. 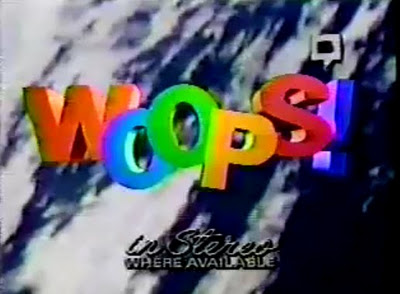 Or did they? To this day, I'm not sure that they didn't botch it on purpose.

12
My most vivid memory of The Simpsons is when Homer opens a can of beer that Bart shook up with a paint shaker in the first Simpsons clip show.

13
My most vivid memory of Married… with Children is a two-parter in which Al and Peg compete against Marcy and Jefferson in a supermarket shopping spree judged by Jerry Mathers.

15
The pilot episode of MADtv featured a mash-up of Forrest Gump and Pulp Fiction ("Gump Fiction") in which Phil LaMarr parodies his character in Pulp Fiction.

Before class one night, Chinese-school classmates and I shared impressions of Kogi, John Leguizamo's (Colombian heritage) impersonation of a Japanese talk show host on House of Buggin'.

17
My most vivid memory of The X-Files is a guest spot by The Enigma of the Jim Rose Circus. He fascinated me.

19
My most vivid memory of Partners is a lazy trick-or-treater who claims to be "Kramer from Seinfeld," and later returns as "Chandler from Friends." It may be the reverse.

Why must I be cuckoo for Cocoa Puffs? Frosted Flakes – they're great!

This is regular rice, but it's brown, so they call it wild rice.

Why are these black olives in a can? The green olives are in a jar.

They're trying to tell you that you're cuckoo, you're wild, and you need to be locked up!

2Pac and Ice-T covered "You Don't Bring Me Flowers" on Saturday Night Special. I'm pretty sure this was 2Pac's final televised musical performance. 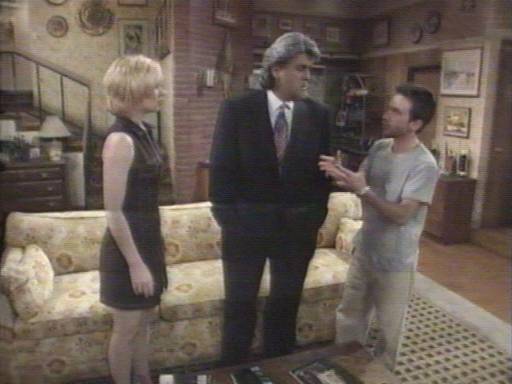 The Tonight Show with Jay Leno taped in Chicago for a week, during which Jay visited the Bundys, who live in Chicago, and bought their couch for Dennis Rodman look-alikes to sit on.

23
I remember a magic special involving silly costumed performers, à la the Aquabats. I recall a trick involving a gigantic hourglass. Alas, when I search the Internet for this special, I just receive results for Valentino's "Breaking the Magician's Code" specials.

24
After That '70s Show became a hit, Topher Grace used his leverage to request a complete set of The Ben Stiller Show, which was not readily available until 2003.

25
I recorded and still possess the complete run of American High on VHS.