—What are you writing?

—A parody of Radiohead's "Karma Police." 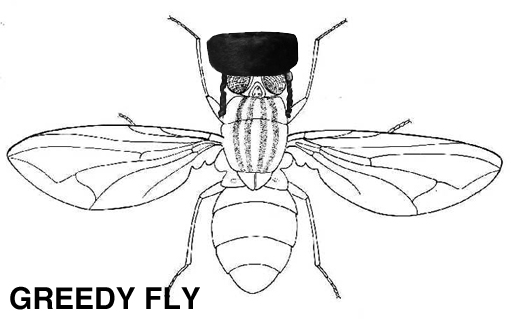 I know no one respects my taste in music, but god damn this song is good – "song of the year" good:

I admire the hell out of musical artists who can make chaos accessible (listen also: Jamie Lidell – "Your Sweet Boom").

Mockumentary Idea: Will Smith's nephew from West Philadelphia moves in with Smith and his family in Bel-Air. Smith plays an outright Scientologist version of himself. Jaden thinks he's a kung fu master.