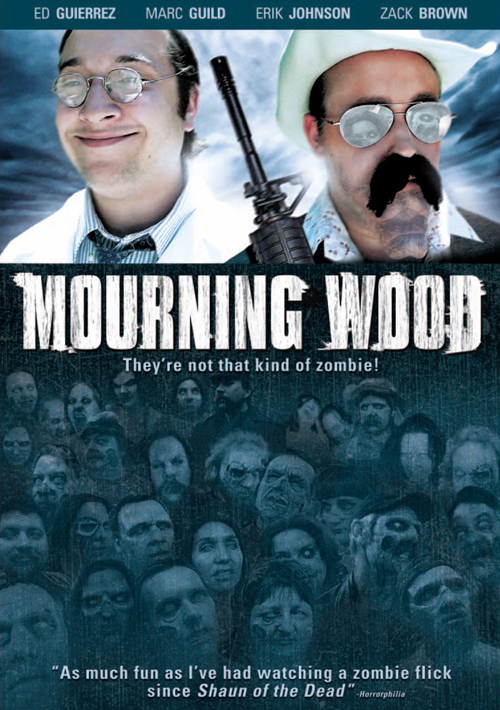 In the small town of Slutton (slew-ton), infomercial king Dr. Jacob Pendelton has created a new product called ShamPube, but unfortunately someone has tainted his new product, turning the town into sexually charged humping zombies. [source]

Can you even be proud of just completing a feature film when it's this film?

Only two people walked out of my screening of Killer Joe, and it was during a relatively tame scene in which Matthew McConaughey deflowers a 12-year-old girl as collateral.

Shame that they missed a later scene in which McConaughey bashes Gina Gershon's face in, holds a fried chicken drumstick against his crotch, and forces her to fellate it – a frontrunner for "film scene of the year."

Other contenders: the abortion in Prometheus and the "shrim" bath in Tim and Eric's Billion Dollar Movie.