Why don't metal albums merit main list consideration? Are they not albums? If you prick them, do they not bleed? Someone who thinks metal is dumb might see a metal album on an "albums of the year" list, listen to it, and dig it. 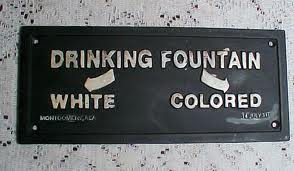 I know, I know, most staff members probably don't listen to metal.