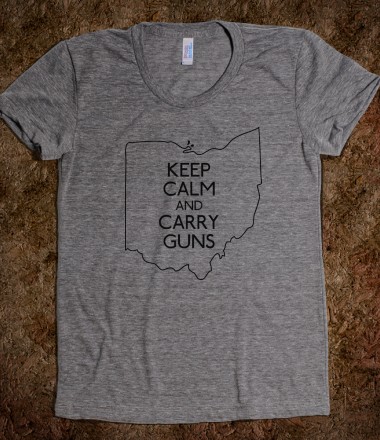 When I learned of the Boston Marathon bombing, I immediately thought of the opening of Die Hard with a Vengeance.

Then I imagined myself shooting the culprit á la Jack Ruby, blowing police away telekinetically as they're about to apprehend me, and revealing myself to be God.

"I was crucified for these shitheads?"

Jesus begrudgingly returns to Earth, dies while saving it, and then life goes on as before. Christians have their beliefs both affirmed and repudiated.

The Dirties follows two high school cinephiles as they make a movie about killing all the bullies who harass them.

It was shot without a script in a documentary style with two cameras constantly filming. Many background characters were participants unaware that a film was being made, who therefore act quite naturally.

It won the Grand Jury Prize for "Best Narrative Feature" at Slamdance this year, and will next screen on Wednesday in Royal Oak, MI, and on April 27 at the Independent Film Festival Boston. 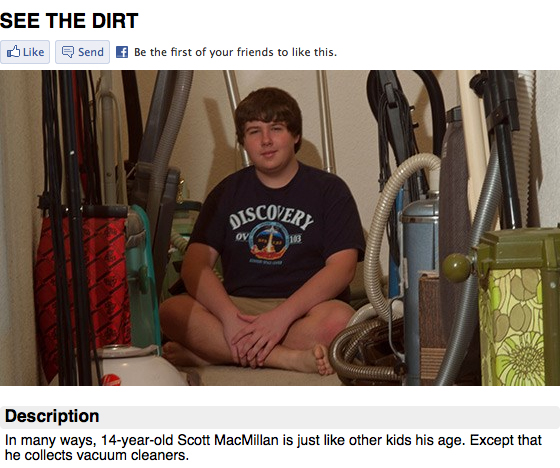