Is it me, or do visual effects actually look worse nowadays?

Clearly, Disney acquired Lucasfilm to offset the enormous bath it will take on The Lone Ranger. Nothing another Star Wars film can't soothe. 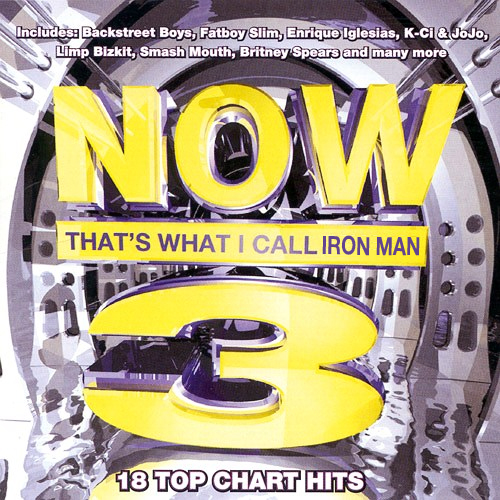 Jon Favreau's physique is like a box of chocolates.

Was that ShamWow Guy?

With a little editing, The Mandarin's transmissions could be Dos Equis "Most Interesting Man in the World" ads.

[snort] Who would ever attack San Rafael?

Studio note: The house destruction scene could use some product placement. Can you work in an Audi?

I don't understand why Tony is so traumatized. Wasn't he all jokes at the end of The Avengers? Shawarma?

Is Killian's company named AIM because it's MIA backward?

I can't tell if this speed test is product placement or not.

Isn't this the drug lord's house in Bad Boys II?

"I don't always drink beer, but when I do, I prefer Budweiser."

If Killian needs Stark to solve his problem, why did he try to kill Stark earlier?

Rhodes was hunting a master terrorist in a polo shirt and jeans.

What if the boy never unlocked the doors? Would Stark be running around with just an iron forearm and crus?

This is the longest Christmas ever.

I'm unclear as to how you vanquish a weaponized baddie.

So if Happy wasn't so nosy, Iron Man 3 could have been an hour shorter. Killian could just have kidnapped Pepper.