It's not too late to jump on the Bad-wagon. Only three episodes have aired.

To be fair, Jonny has come lately to a number of shows – The Shield, 24, Lost, Mad Men. I've still never seen the first season of Lost.

I saw the best minds of my generation destroyed by cronuts, starving hysterical naked,
dragging themselves through the negro streets at dawn looking for an angry fix

I wonder if any children will dress as Trayvon Martin for Halloween.

I should hand out Skittles on Halloween wearing a hoodie.

Idea: A mash-up of "New Slaves" and "Greensleeves." I can hear it in my head. 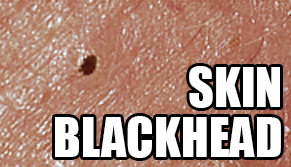 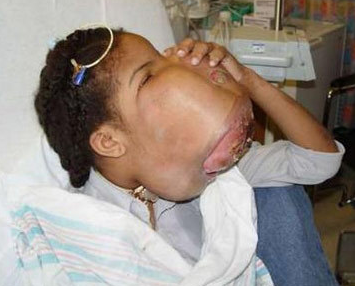