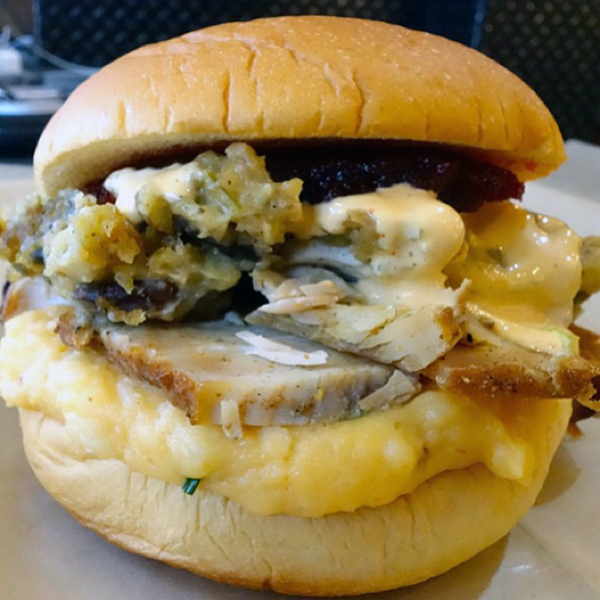 The chipotle overwhelmed everything else. All I tasted was chipotle.

I was thankful for the gravy, because bites of this panini lacking it were super dry. This panini needs cheese. 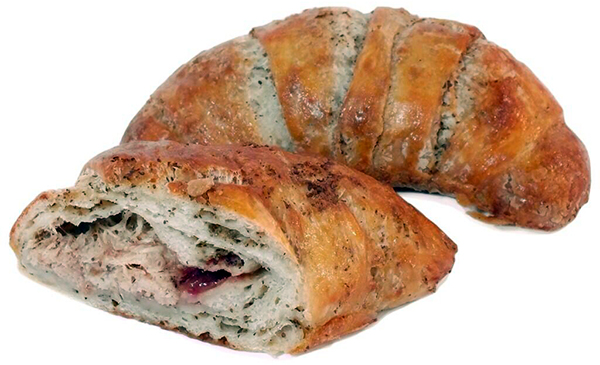 They can be heavenly or just sufficiently Thanksgiving, depending on your luck. 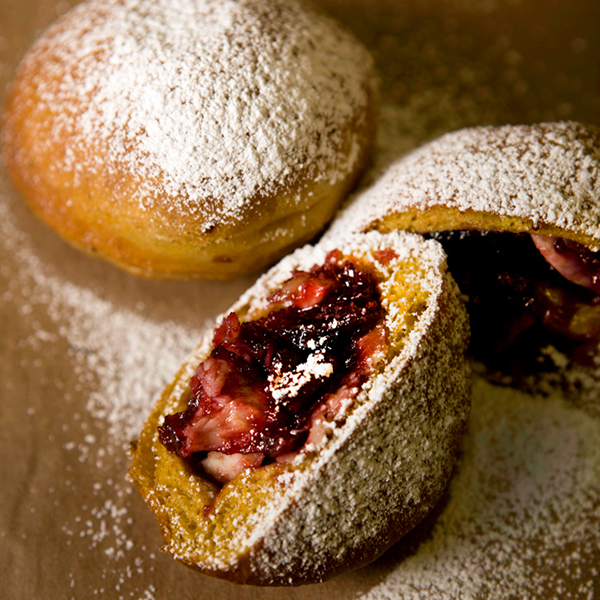 The turkey and cranberry donut [pictured] is the better of the two. The gravy in the turkey and gravy donut tasted oddly mushroom-y. 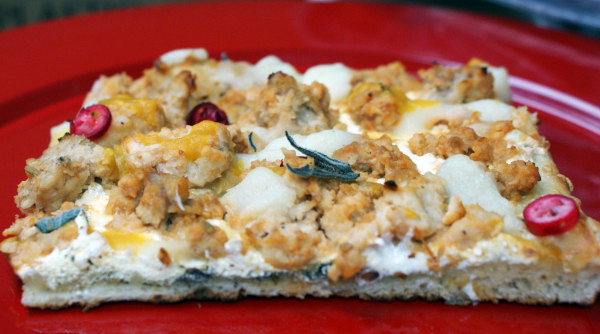 It didn't evoke Thanksgiving, but it tasted pleasant. 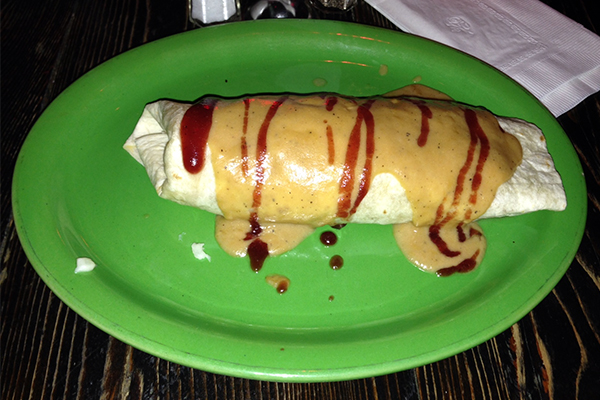 A failure pile in a sadness tortilla. Since when is corn a Thanksgiving food? 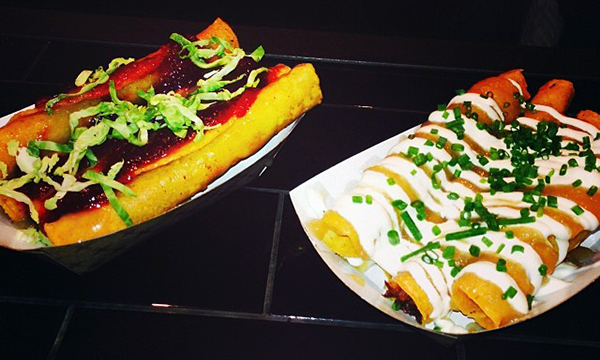 Alas, I am not around to try these.

…and this was unavailable when I visited. 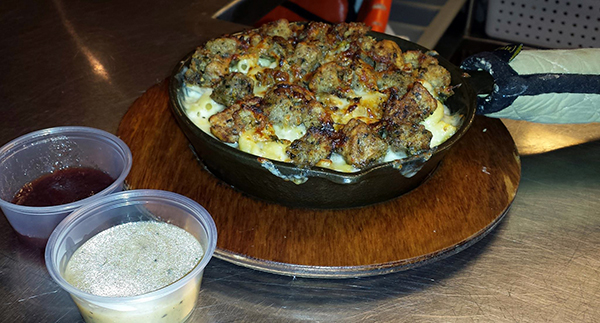 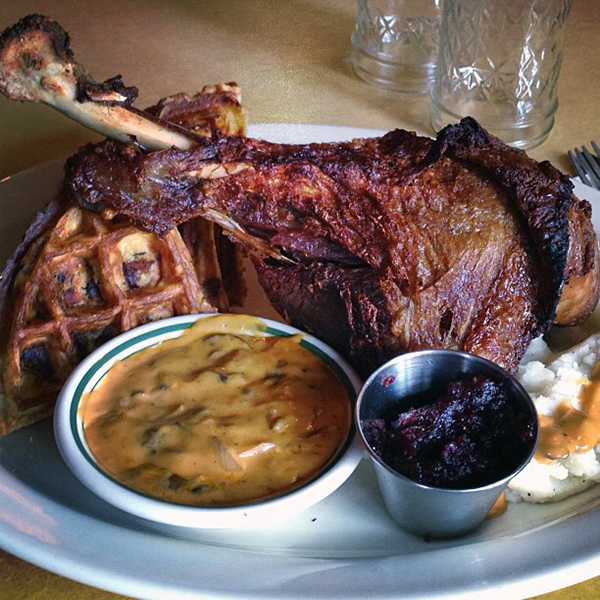 I couldn't discern stuffing in the waffle, and the gravy was putrid, but a heap of fried dark meat atoned for their sins.