Is there a worse phrase in the English language than "she wants the D"? 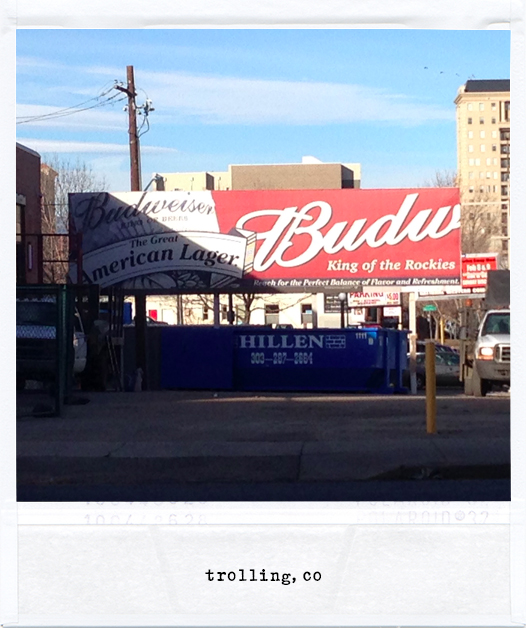 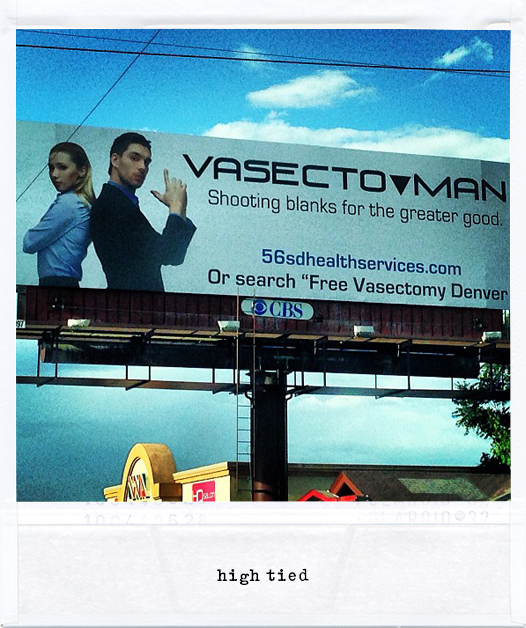 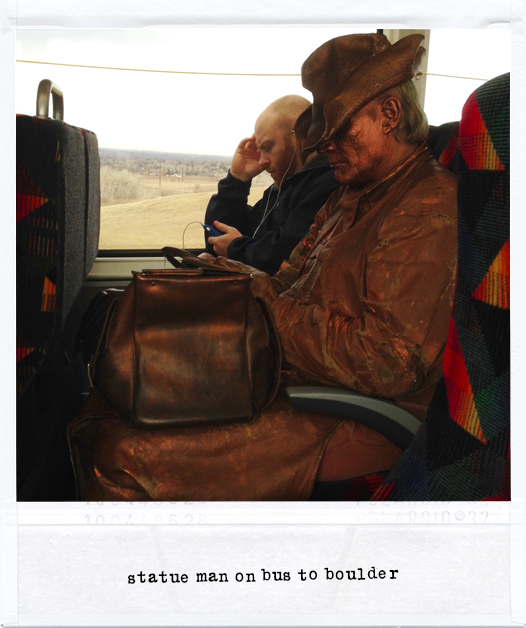 Jon: The first screening is at Boulder High School.
Pepe: Is that where the shooting happened?
Jon: [pause]

Jon: How do you not know Columbine? Shit, you won a Pulitzer Prize for covering a school shooting!

Why do all frozen yogurt shops use a green/magenta colour scheme? 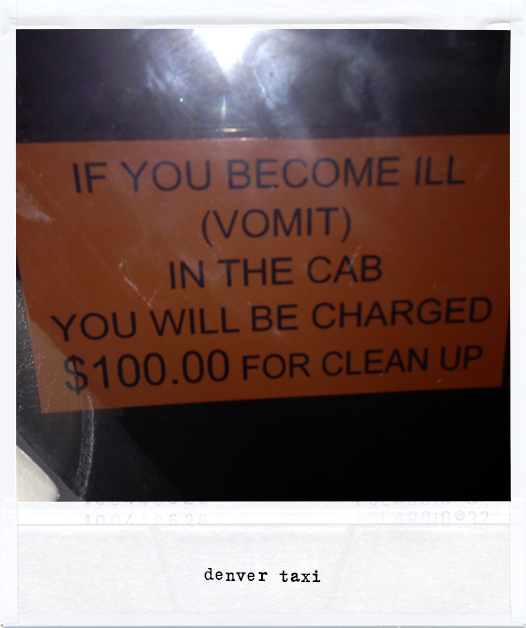