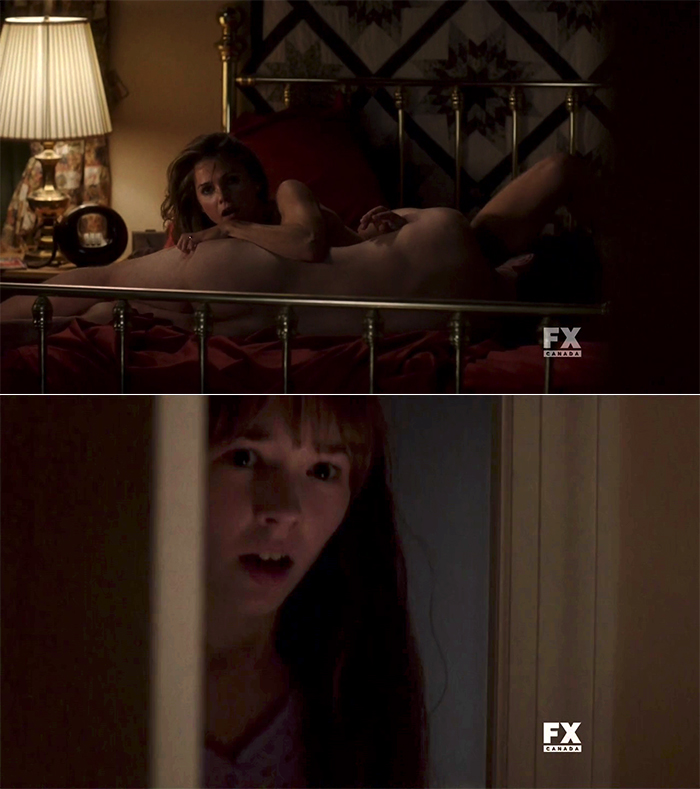 RT: "Looks like Paige learned a certain number of things about her parents" (The Americans, S02E01) 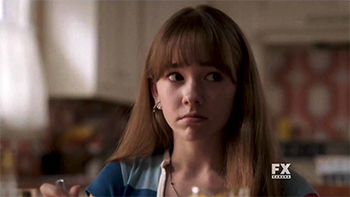 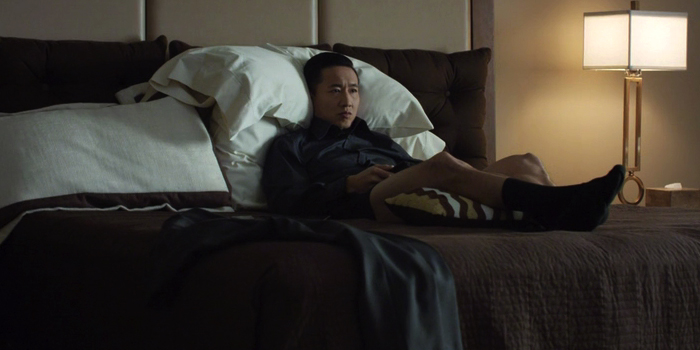