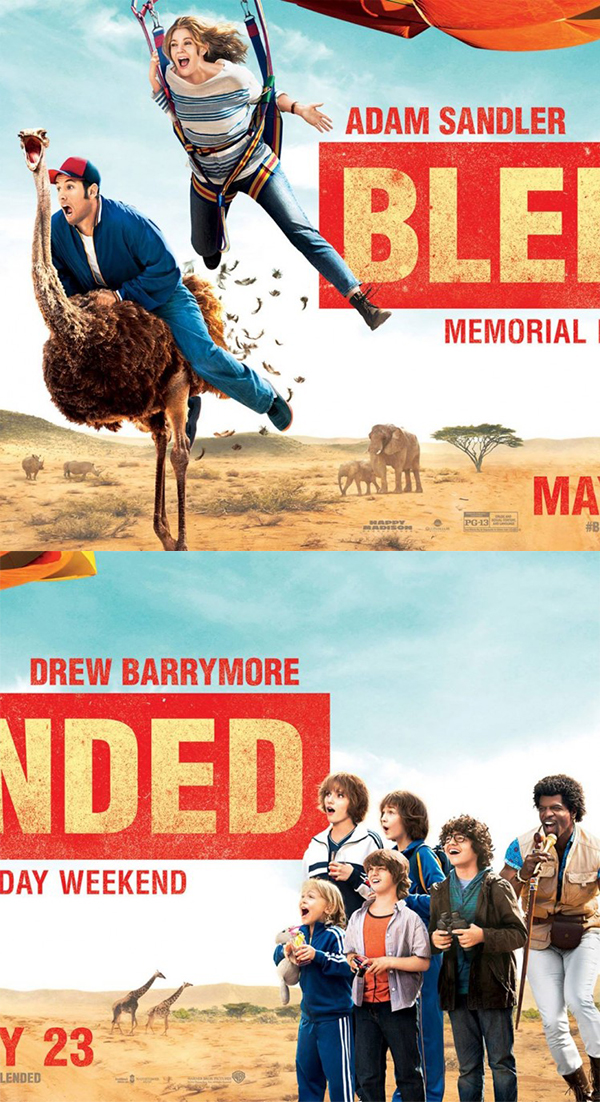 This billboard has EVERYTHING: Adam Sandler on an ostrich, Drew Barrymore in a parachute, an African savanna, four brunettes with the same hairstyle, Terry Crews holding a gold microphone… 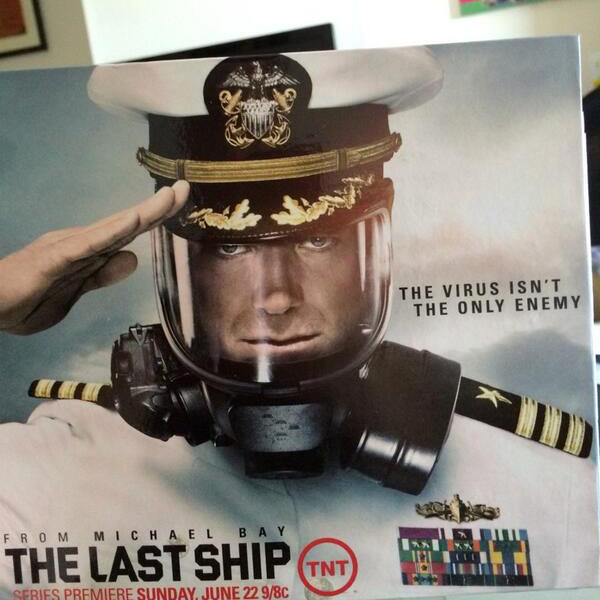 Standing at 355 feet tall, this film features the largest Godzilla in the entire franchise. [source]

The best part is the opening credits.

The worst part is the boy separated from his parents at the airport.

Godzilla was originally planned to be found preserved in a Siberian glacier. This was changed when the filmmakers saw that Man of Steel (2013) had a similar scene. [source]

Why cast Ken Watanabe if his character being Japanese is utterly irrelevant?