Do any airlines still offer complimentary decks of playing cards?

I worry about the future of playing cards. They brought me so much joy, and, like, I'm not sure my nine-year-old nephew can even shuffle a deck of cards. 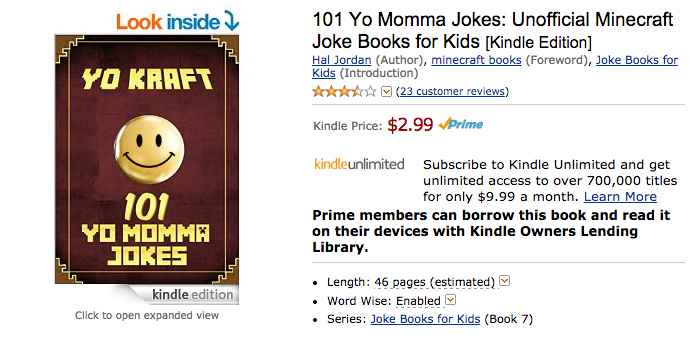 I remember inexplicably owning a book of 101 bug jokes as a lad and thinking, "When am I ever gonna need a joke about a bug, let alone a G-rated one?"

I remember reading a book of dirty jokes that contained an inordinate number of jokes about the enormity of Polish dudes' penises. The Polish man uses a Thermos as a condom – ha ha?

One of my classmates at the time was a Polish dude, and I couldn't look at him without thinking about how massive his dick must be.

I see that Viacom Media Networks finally removed the StumbleUpon share button from its video player.