You know, I expected more fuss over Mindy Kaling's brother posing as a black person when applying for medical school – the Mindy's brother's project.

In my junior year of college, I realized that I didn't have the grades or test scores to get into medical school, at least not as an Indian-American.

Still, I was determined to become a doctor and I knew that admission standards for certain minorities under affirmative action were, let's say… less stringent?

So, I shaved my head, trimmed my long Indian eyelashes, and applied to medical school as a black man. I even joined the Organization of Black Students.

Jojo is his middle name – Vijay Jojo Chokalingam. (What kind of Indian parents pick Mindy and Jojo as middle names for their children?)

Not everything worked out as planned. Cops harassed me. Store clerks accused me of shoplifting. Women were either scared of me or found my bald power dome very attractive.

Don't you have to list your full name when applying to college? Vijay the African-American?

As a child, I was fascinated by John Howard Griffin's Black Like Me. 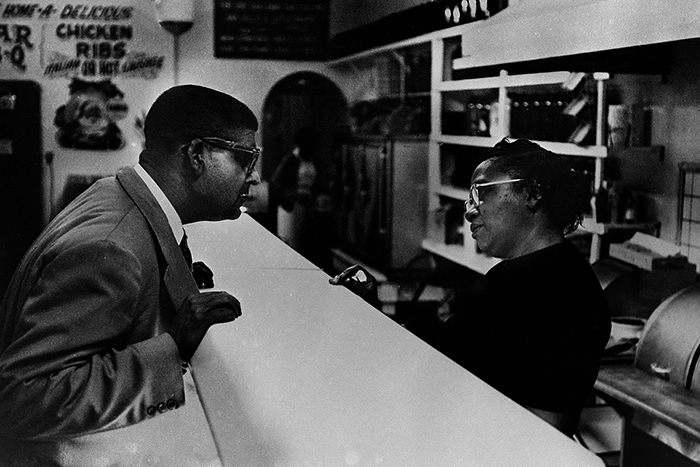 In retrospect, I'm surprised that anyone thought he was a black person. His facial features are conspicuously off. 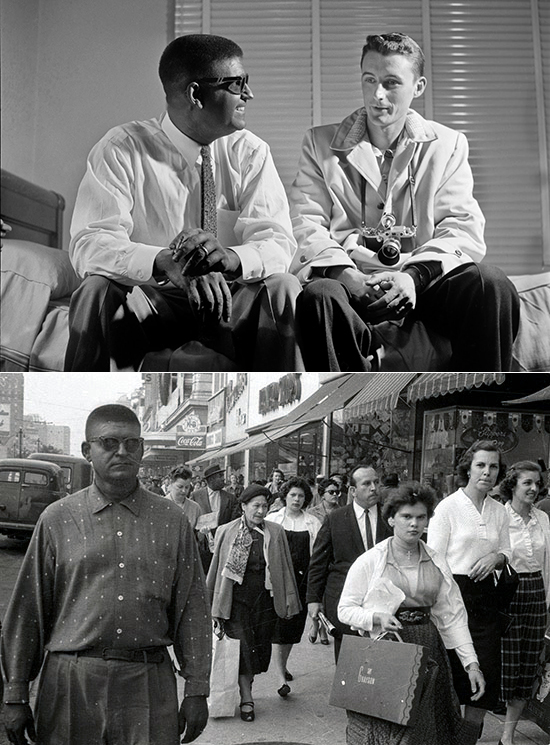 Story Idea: While repeating John Howard Griffin's Black Like Me experiment in contemporary America, a white college student is unjustifiably shot and killed by a cop.

Story Idea: Self-made Batman. When a black lad's parents are unjustifiably shot and killed by a cop…